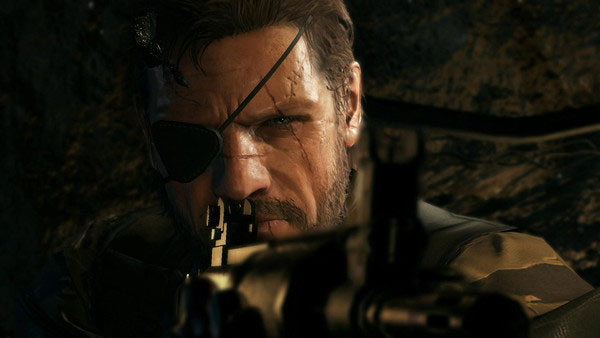 A new artwork and screen for Metal Gear Solid V: The Phantom Pain have been released. The artwork seems to be the same as the posters Kojima teased a few days ago on his Twitter.

Also, Kojima’s personal assistant announced the longer version of today’s trailer will be released on 11:00 PST.

MGSV full version trailer will be revealed tomorrow at 11:00 PST. I really recommend this version to watch.

Views: 843
Liked it? Take a second to support MGI on Patreon!