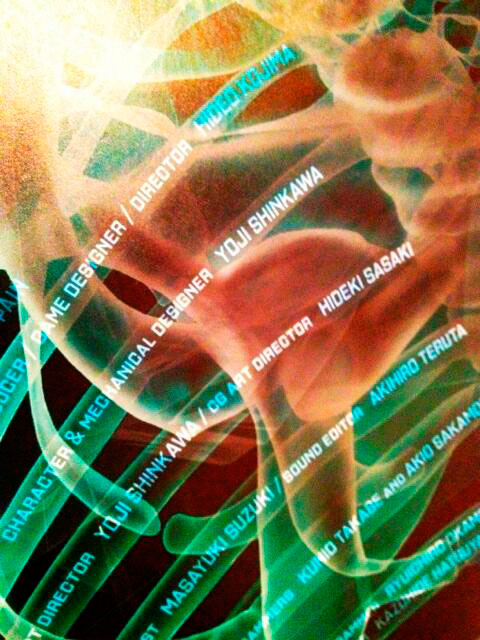 E3 2013 has kicked off, and Kojima and co are on the show floor. Here are some photos: These are the E3 posters for Metal Gear Solid V: The Phantom Pain. The names of some of the developers are printed on the ribs of the x-ray Big Boss. The new trailer playing on a large screen at the Konami booth. Kojima and Shinkawa at the Konami booth. This is a character that was introduced in the new trailer: Code Talker.

Views: 959
Liked it? Take a second to support MGI on Patreon!