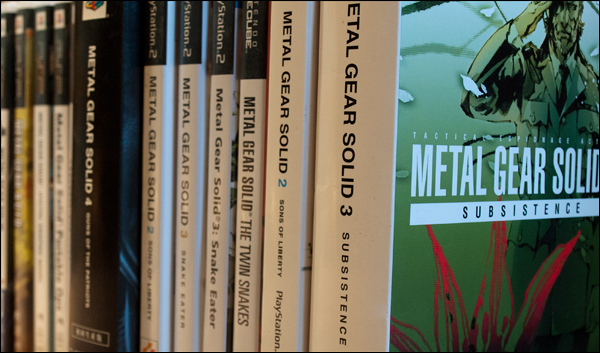 Konami has revealed the total sales for the Metal Gear series as of March 31st 2013. The series has now sold over 35.2 millions copies worldwide. This was announced in a press release about Metal Gear Solid V: The Phantom Pain. This means the series sold over 4 million copies in the last 15 months for which numbers have been announced (from December 31 2011 until March 31 2013, through various HD collections and Metal Gear Rising Revengeance).

Views: 214
Liked it? Take a second to support MGI on Patreon!