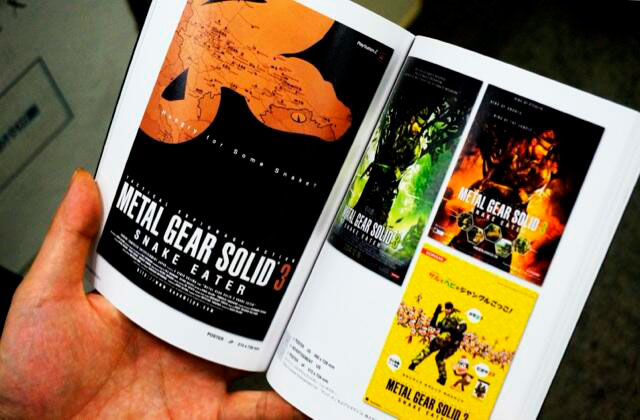 With the release of Metal Gear Solid: The Legacy Collection drawing near, Kojima Productions is preparing for its launch. Kojima received some samples of the art book, and there’s also something that looks like a flyer advertising the game, of which Kojima Productions provided a photo. Metal Gear Solid: The Legacy Collection is set to release on PlayStation 3 in July (next month).