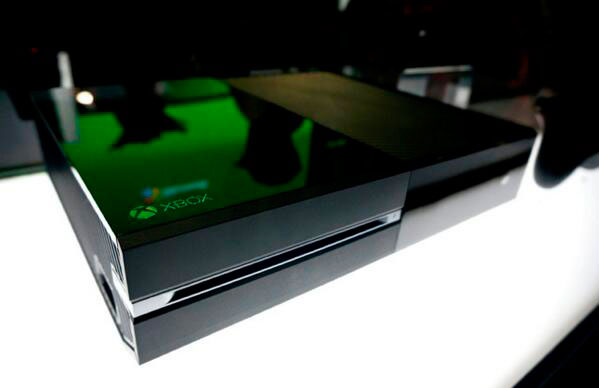 In an interview with Japanese site Famitsu and 4Gamer, translated by Dualshockers, Kojima talked a bit about the next generation consoles and going multiplatform with the use of the FOX Engine.

Kojima said he was surprised by the price of the PlayStation 4, as it was cheaper than he expected. He also added that he doesn’t see the difference in power between the two consoles (PlayStation 4 and Xbox One) as a problem. According to Kojima, the difference is small enough not to have to worry about it. Since he is developing on PC, he can easily put the game on any system he wants, and it doesn’t have to be bound to a single platform. Kojima also said, on the inclusion of a camera, that since all smart phones come with a camera, he thinks this will become the norm. Every Xbox One console will be shipped with a Kinect camera, but the PlayStation 4 counterpart, the PlayStation Eye, will not come in the box with the system.

When asked about Metal Gear Solid V going multiplatform, and whether the reason for this was to reach more people in the west, Kojima said that he doesn’t create the game with a specific region in mind. Instead, he wants to please fans all over the world. But the largest market in the world is the United States, and that’s also where the Metal Gear franchise sells best. The E3 is the biggest gaming show in the world. This also means he has some very heavy competition here. But it’s a battle he wants to win, which is what the ‘V’ in the title stands for: Victory.

Views: 223
Liked it? Take a second to support MGI on Patreon!