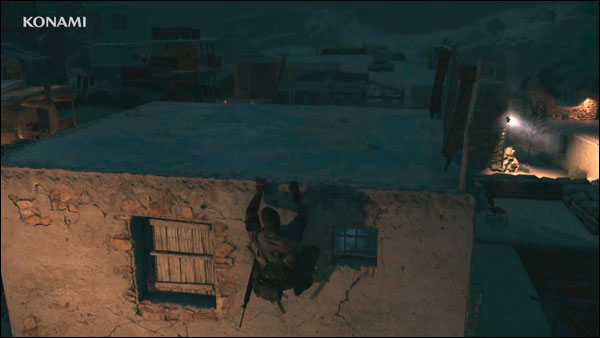 Hideo Kojima is having difficulty preparing for the upcoming Metal Gear Solid V demonstration for the Tokyo Game Show. On his Twitter, he explained that he may have to cut off the demo earlier than planned because of mistakes. The reason for this is that the enemies are too unpredictable, and their behavior is different every time. This makes it difficult to plan a specific playthrough for the demo. Also, because the demo isn’t being performed at their own booth, they can’t take more time if needed.

The Tokyo Game Show begins September 19th. Konami announced that they will be showing a next-gen version of the game, running at 60 frames per second, for the first time. For more information, go here.

Views: 250
Liked it? Take a second to support MGI on Patreon!