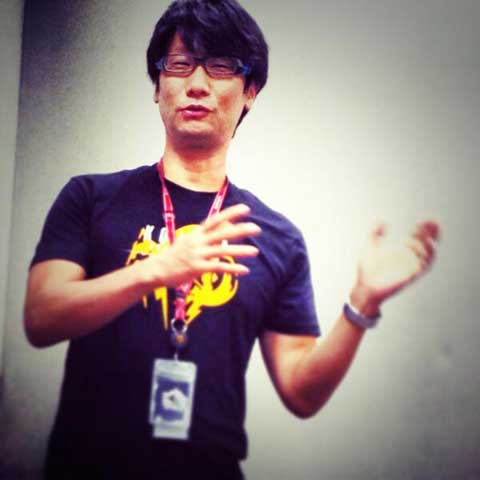 Harry Gregson-Williams, composer for MGS2, MGS3 and MGS4, returns to create the music for Metal Gear Solid: Ground Zeroes, along with Ludvig Forsell.

Julien Chièze, co founder and editor at Gameblog.fr, confirmed this on Twitter, as well as on the site itself.

Earlier today, the European press got a gameplay demonstration of the game. According to Chièze, the demo ‘runs meticulously’, and ‘progression is 100% stealth’. He also said the gameplay ‘has been modernized’. Tomorrow, the Tokyo Game Show will officially start, and Metal Gear Solid V will be demoed at the PlayStation booth. Sony will stream the event live, for more information go here.

Views: 397
Liked it? Take a second to support MGI on Patreon!