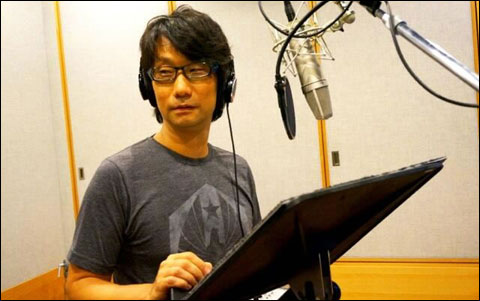 Kojima expressed some of his views on the balance between using player feedback to enhance their products, and making risky decisions in order to keep things exciting.

“Unlike those old days where creators devote themselves creating game in the cell, today’s game development is more open to public. We try to create detailed directions by doing focus test repeatedly w users from the world. This is one of the intentions founding LA studio.”

“Although, you can’t expect excitement by providing what all users wished. Betrayal in good way w/i acceptable limits is needed. Because game is entertainment. But as long as it is an interactive, we need to adjust controls & systems reflected to the time we live today.” One of the things Kojima could be referring to, is Snake’s changed voice actor, from David Hayter to Kiefer Sutherland, since the English Ground Zeroes trailer was released today. He has stated earlier that he wants to take risks with Metal Gear Solid V.

Views: 237
Liked it? Take a second to support MGI on Patreon!