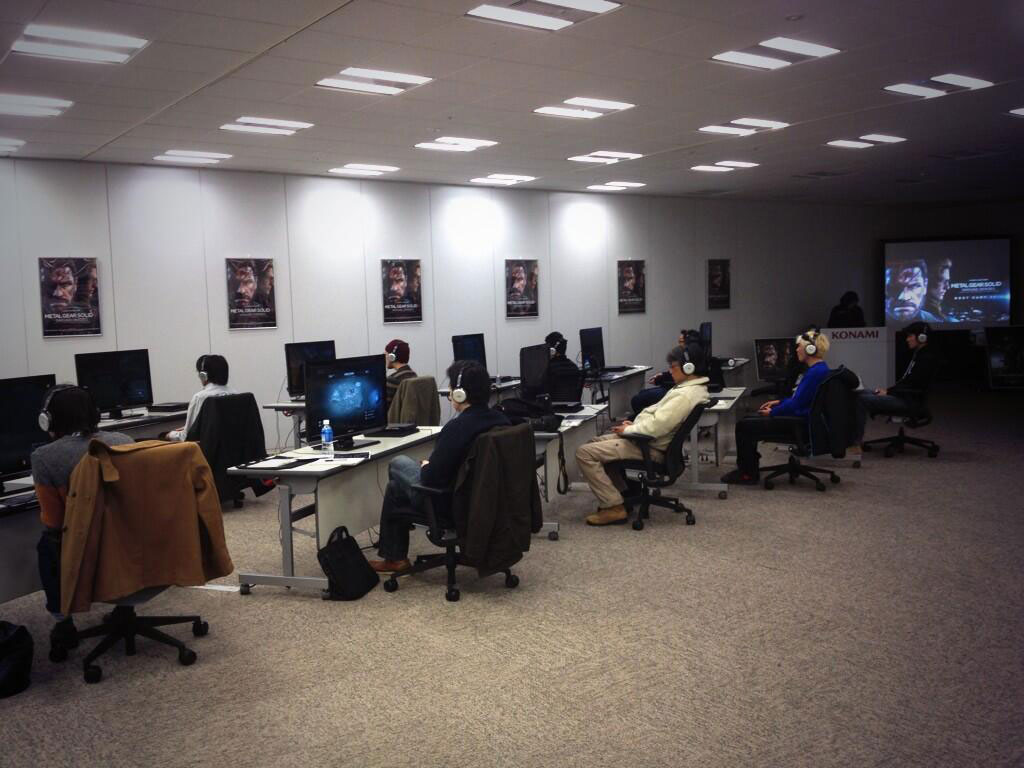 Earlier this week the international press was able to play Metal Gear Solid V: Ground Zeroes for themselves during an event called the MGSV GZ Boot Camp 2014. Now, a second Boot Camp was held for the Japanese press. Here is a bunch of pictures taken during the event. Views: 802
Liked it? Take a second to support MGI on Patreon!