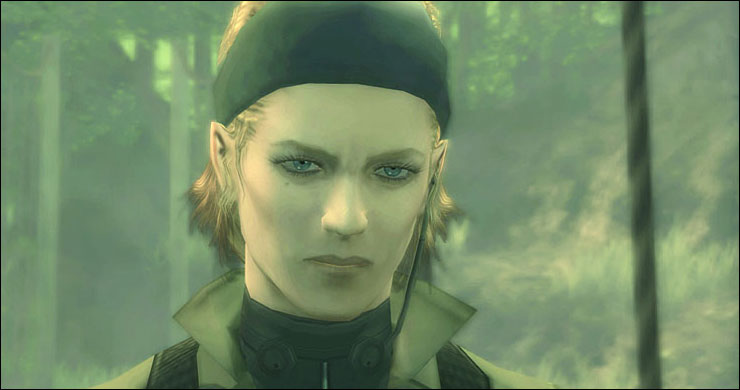 Will The Boss play a role in Metal Gear Solid V: The Phantom Pain’s story? In a flashback scene maybe? When a fan asked voice actress Lori Alan if she was working on The Phantom Pain, this was the answer he received:

While this is far from a confirmation, it most certainly isn’t a definite ‘no’ either. Of course, another possibility is that Alan was cast for another role, or maybe she simply wants to prevent giving anything away, but it’s still quite interesting.

The Boss appeared as Snake’s mentor and the game’s antagonist in Metal Gear Solid 3, got killed at the end, and returned as an AI in Peace Walker. If she is in The Phantom Pain, it will most likely be in some kind of flashback sequence or dream, or even a hallucination such as the ones seen in the hospital scene. Either way, all we can do now is speculate.