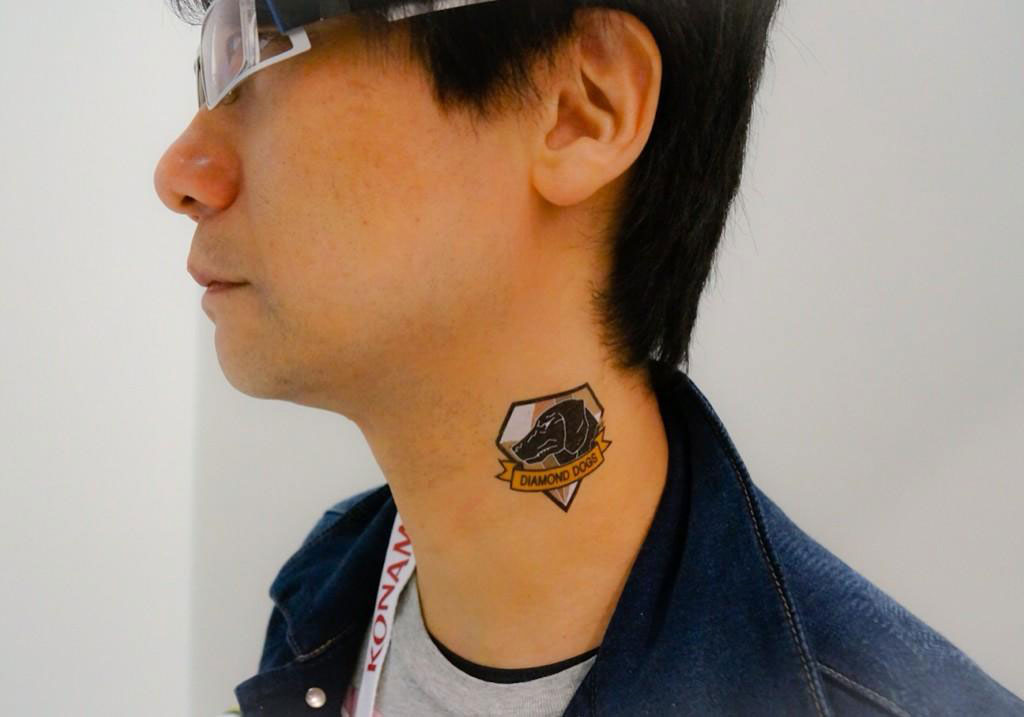 At this year’s Gamescom, Metal Gear has an important presence. Here is a selection of photos by Kojima and other Konami staff members taken during the past two days of the event. 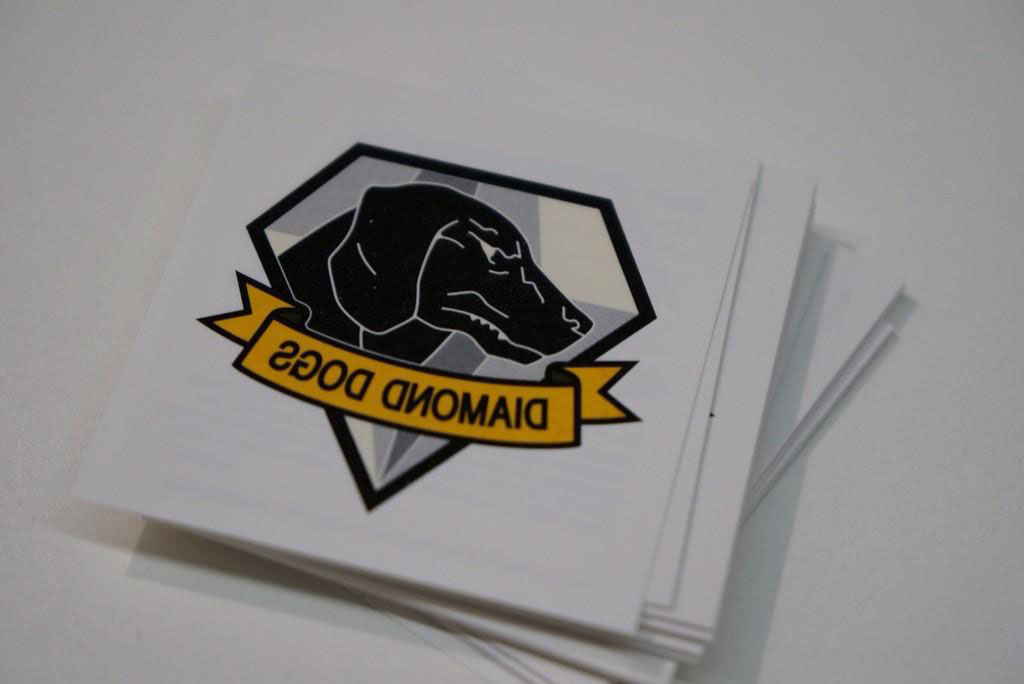 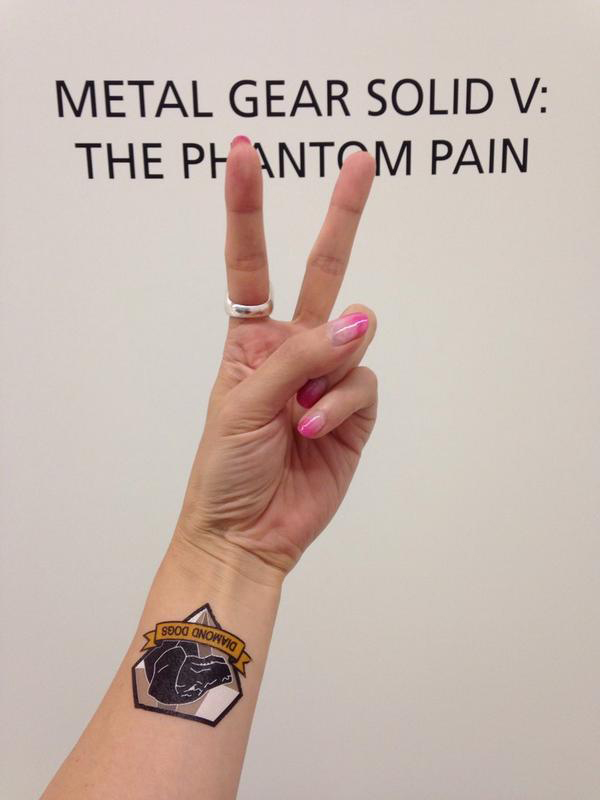 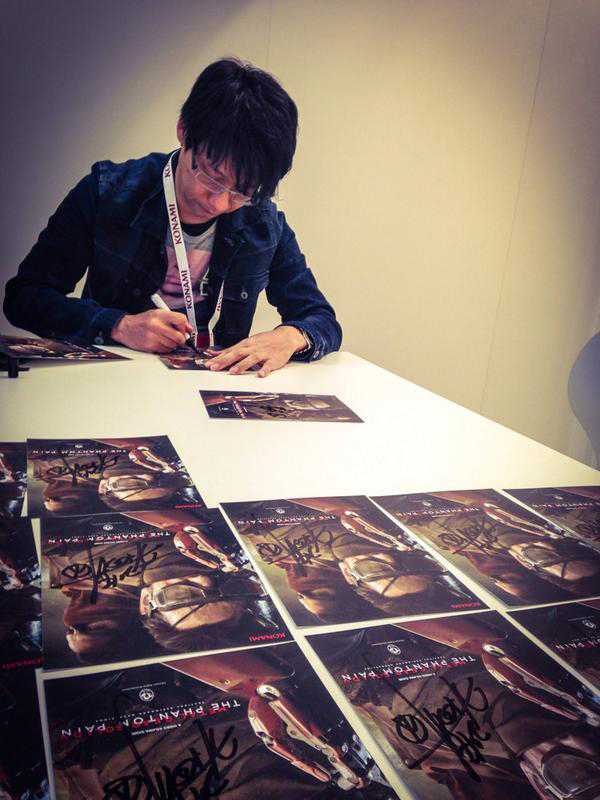 A short video of the time lapse at the Konami Booth: 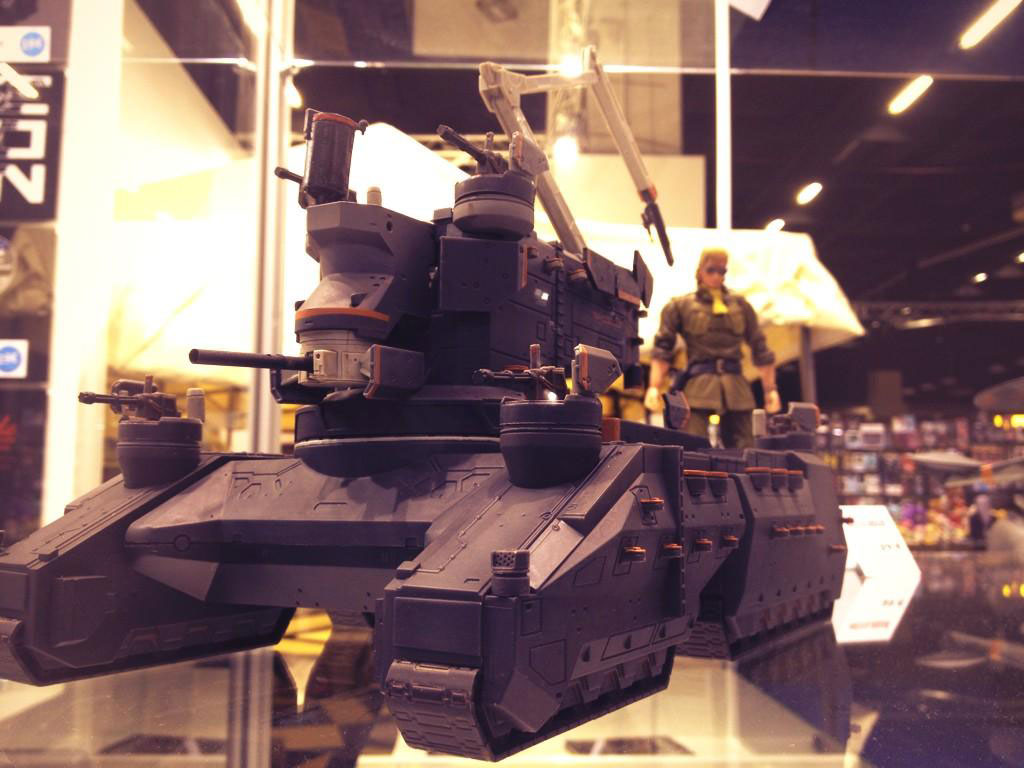 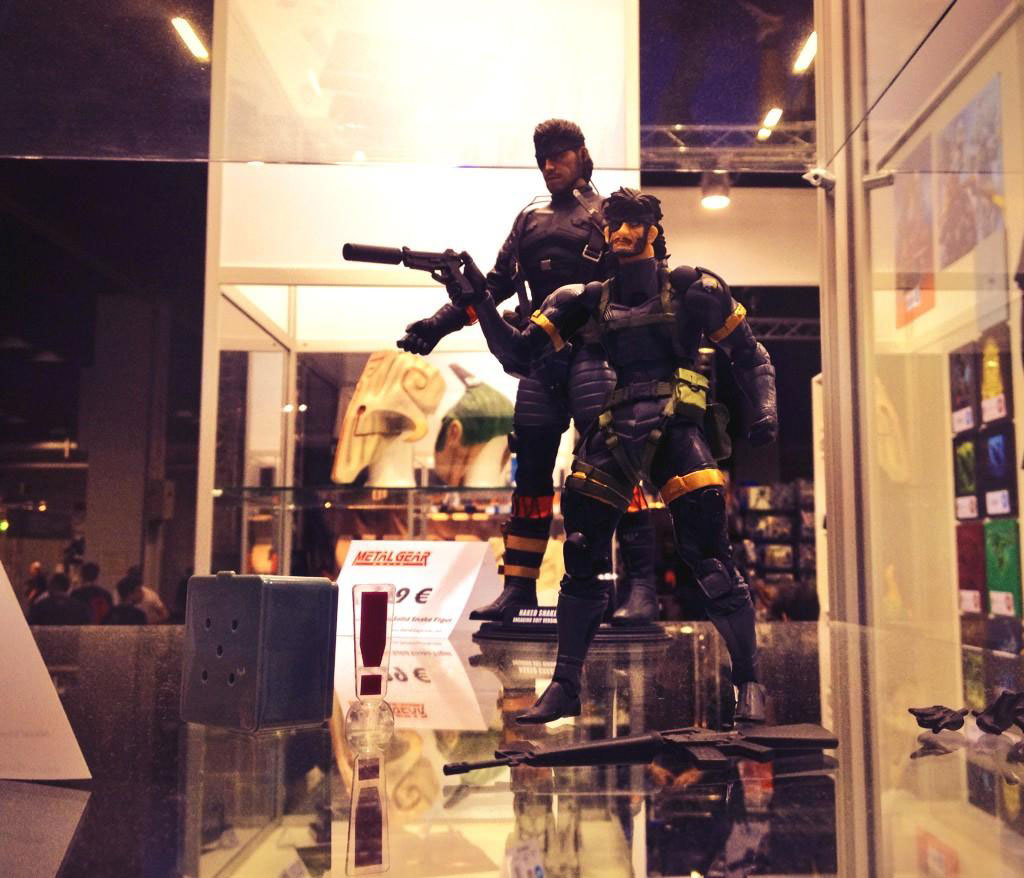 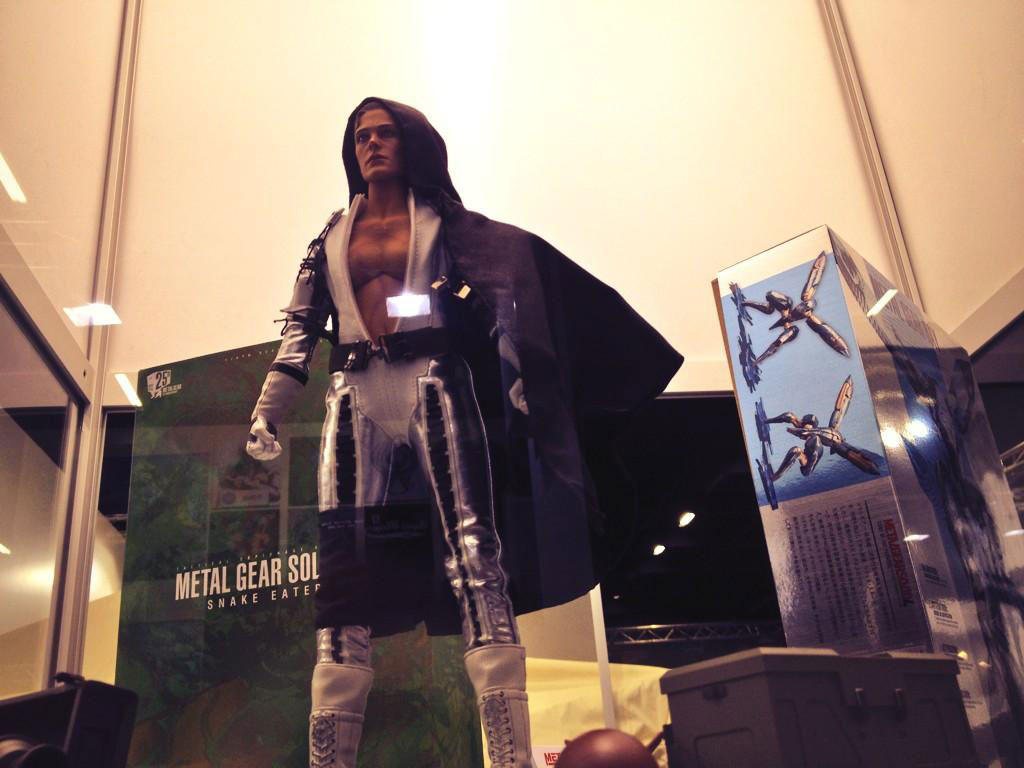 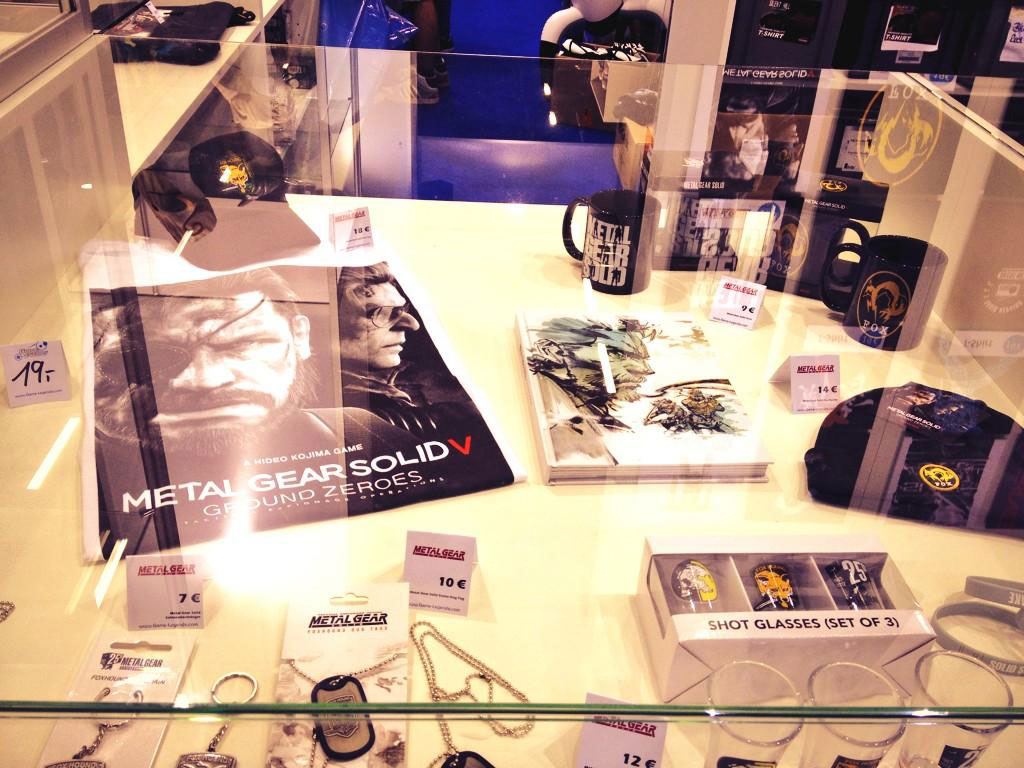 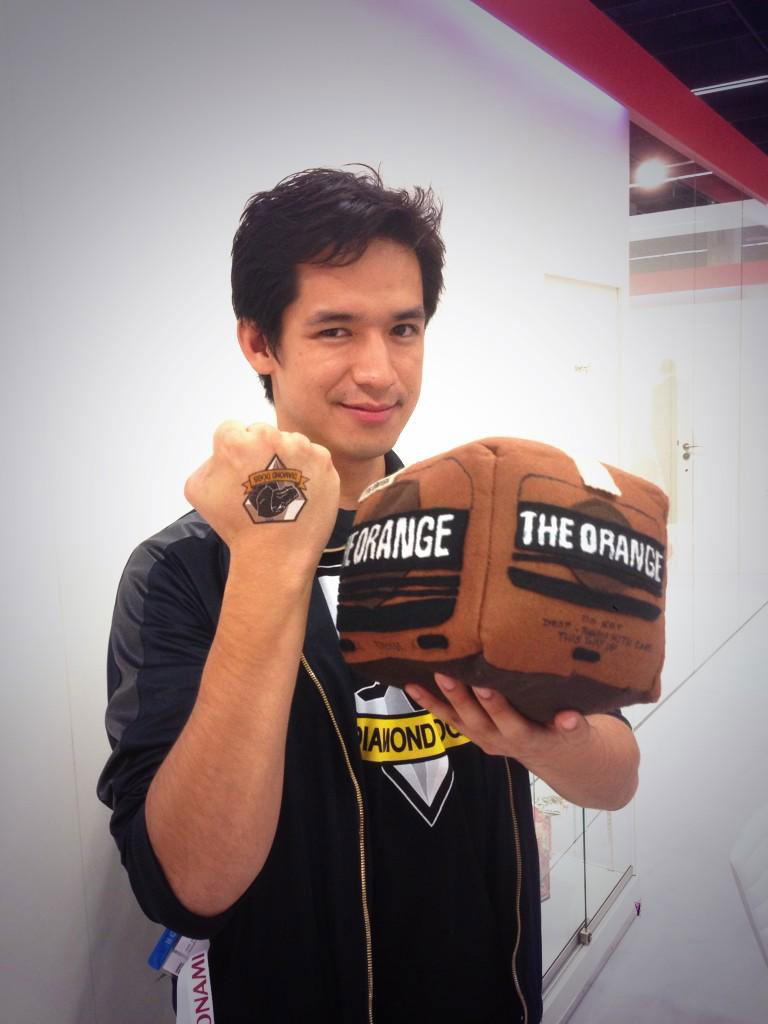 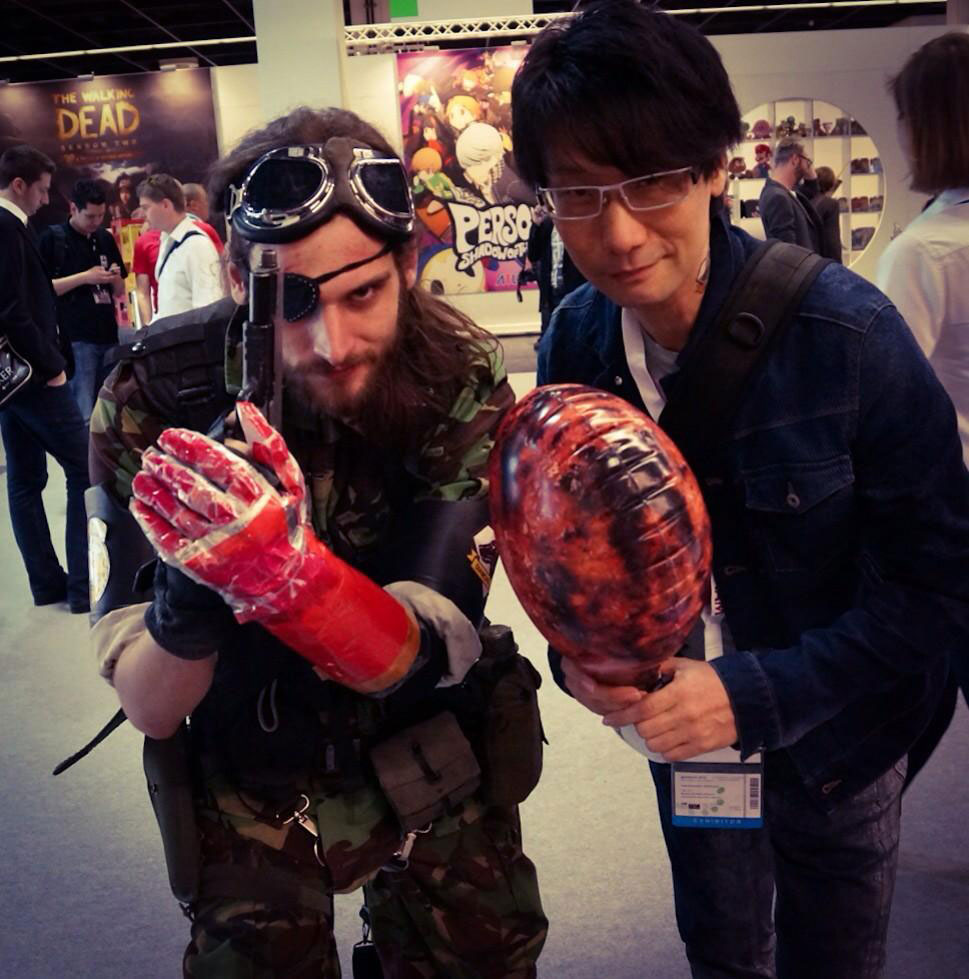 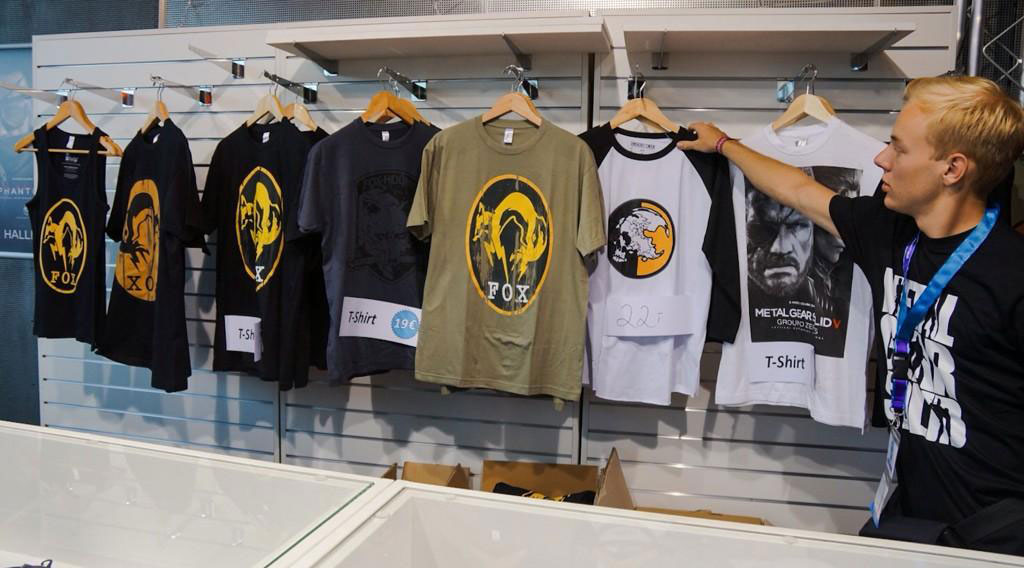 “Those Tshirts were available to purchase at the venue last night.” 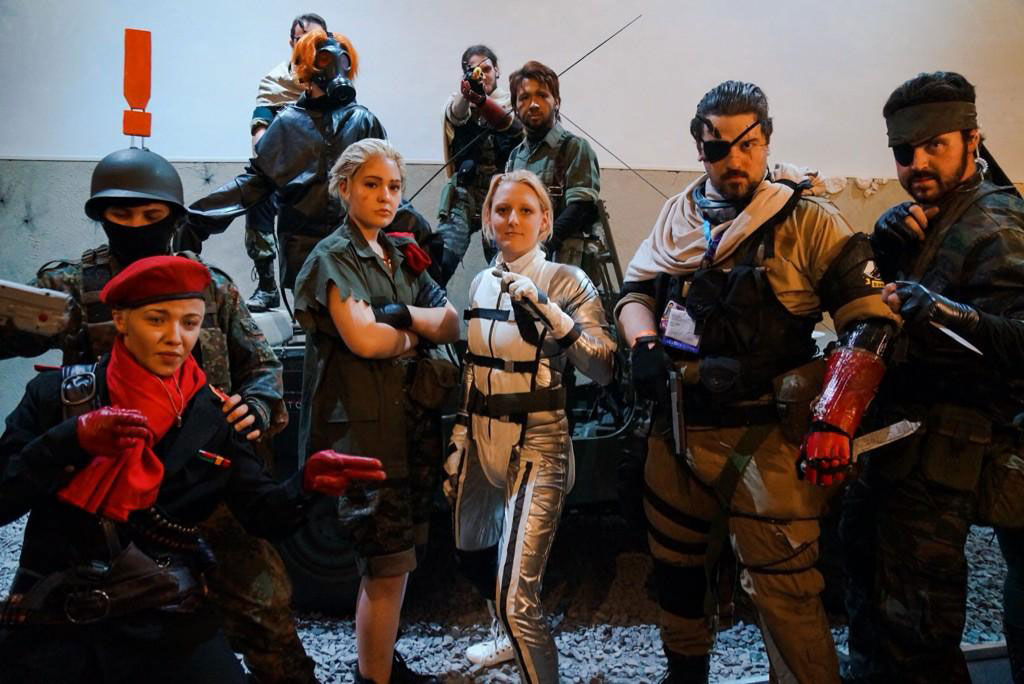 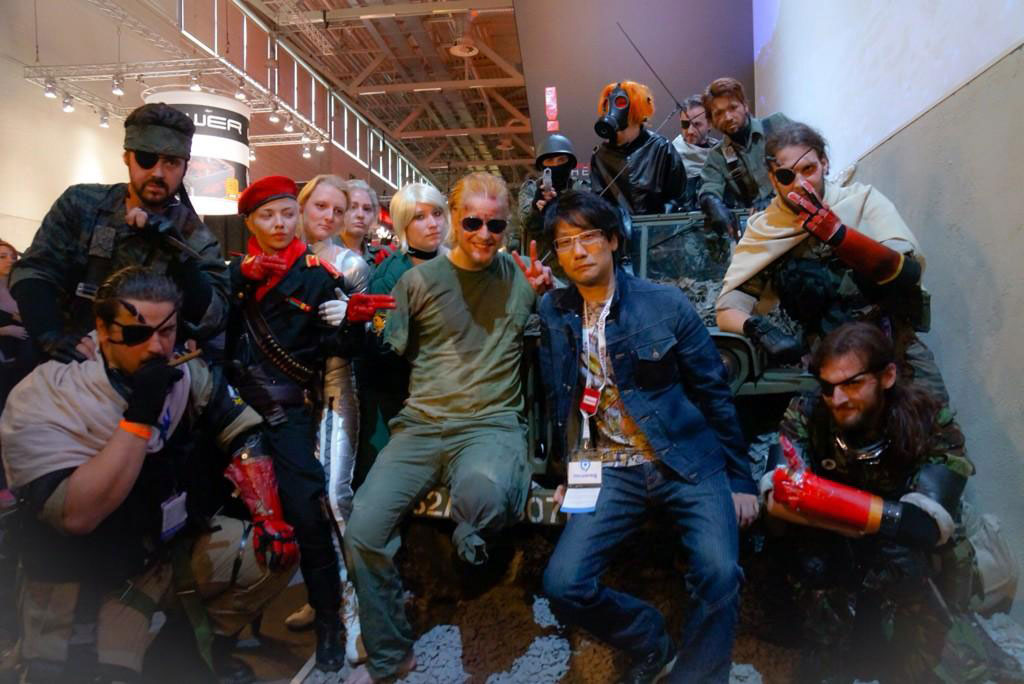 “Photo with Cosplayers at KONAMI booth.”

Update: Konami has shared a short ‘wrap up’ video on their Youtube channel providing a brief look at the company’s presence at Gamescom 2014. Check it out below.