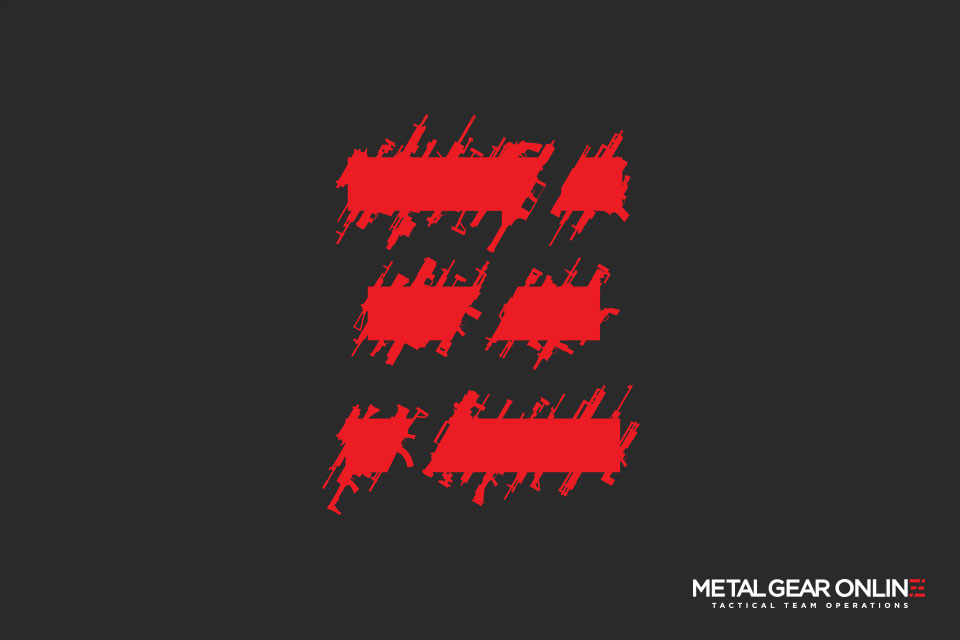 Fans have waited for a long time, and it seems like their patience will finally be rewarded: at The Game Awards 2014, taking place on December 5th, Hideo Kojima himself will join the stage to world premiere Metal Gear Online.

Secrets out @geoffkeighley Metal Gear Online to premiere @thegameawards and thank you MGO fans for getting so excited about it!

Lastly, European Community Manager for Konami Su-Yina Farmer tweeted: “I’ve had a sneaky peek and yes you should be excited.”

Metal Gear Online has been in development at the new branch of Kojima Productions based in Los Angeles, with the assistance of people from the Japanese team that created the original.

So, are you excited?

Update: To avoid confusion, both Hideo Kojima and senior producer Ken-ichiro Imaizumi confirmed the multiplayer base invading gameplay we’ve seen is not the same as Metal Gear Online.

Battle in MB revealed in GC is NOT what MGO will be. That was one of the online elements in MAIN STORY that players can sneakin MB together.

Translation of Kojima’s Japanese tweet by JunkerHQ: “The Mother Base battle gameplay we showed at gamescom is not part of the new MGO, which we’ll be unveiling at TGA. What you saw at gamescom was one of the main game’s Mother Base online features, which allows players to infiltrate each other’s Mother Base.”

Views: 838
Liked it? Take a second to support MGI on Patreon!