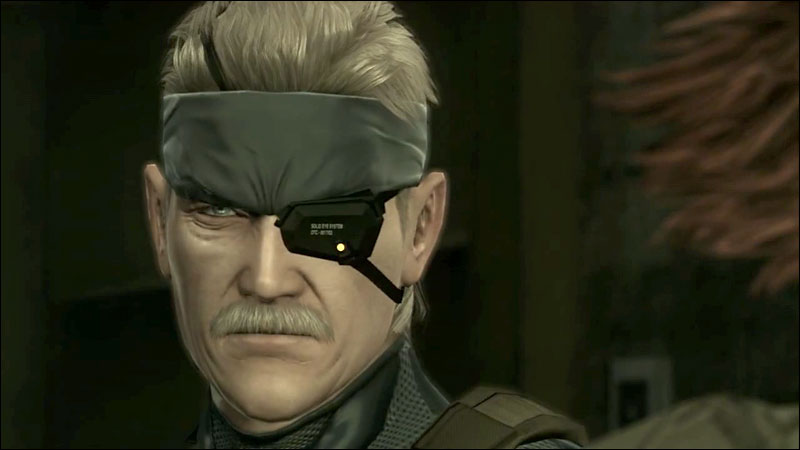 Solid Snake is a man of few words. When he does talk, his sentences often consists of repeating something he just heard about or saw in a questioning manner. But at the same time, he is also a character with a surprising capacity for self-reflection, his own ideas about morality, and, from time to time, a philosopher’s attitude. These qualities are displayed in the following fifteen quotes, that expose Snake’s personality or show his beliefs about the world. 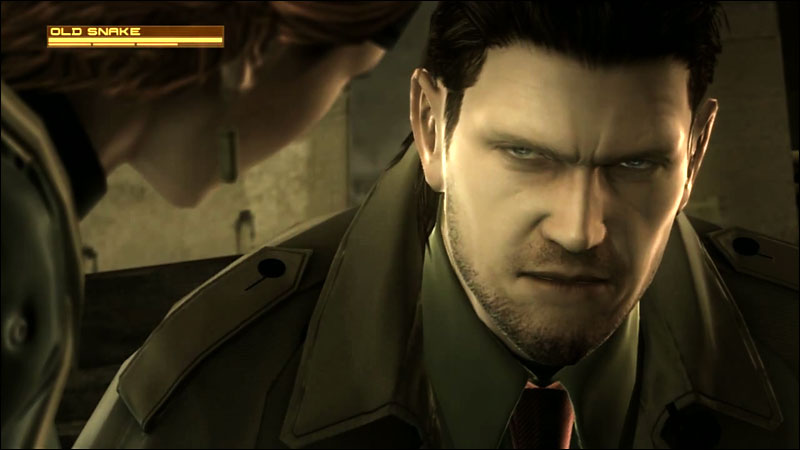 These are among Snake’s most famous words from the fourth installment in the series. Snake doesn’t see himself as some heroic figure, even though the people around him do. ‘I’m just an old killer, hired to do some wet work’. Snake feels that what he does, the missions he carries out, are a necessity and even an obligation, even if he sometimes has to get his hands dirty. At the same time it reflects a certain stubbornness, believing that the mission is his duty and his alone, and this conviction is more important to him than a happy ending. In other words, he doesn’t have to come back alive, let alone be celebrated by others.

“A strong man doesn’t need to read the future. He makes his own.”

Psycho Mantis spent his entire life diving into other people’s minds, trying to understand their motives, what drives them, and what’s to come for them. He can see into the future and is able to base his actions on what he knows will happen. But Snake doesn’t believe in fate. Why look into the future when you can shape it yourself? MGS1 is about individuals trying to break free from their genetic fate, choosing their own life instead, and this quote illustrates Snake’s view on it.

“He who controls the battlefield, controls history.” 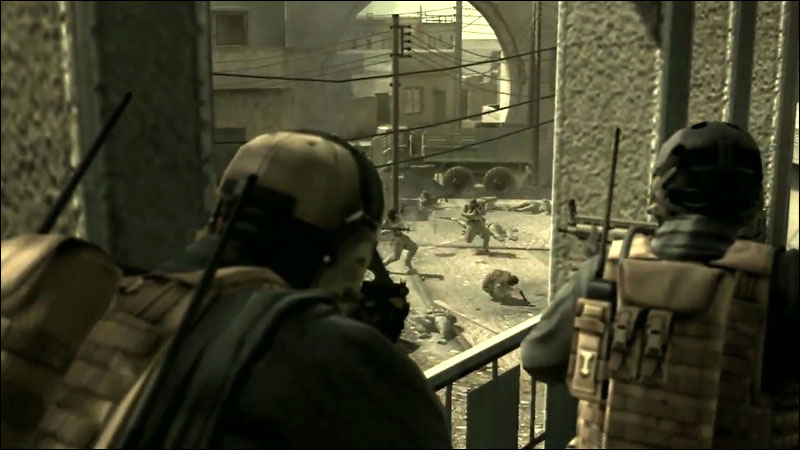 In Metal Gear Solid 4, war exists within its own controlled ecosystem. The Patriot system is creating and fueling proxy wars as a means to generate money. War as a business model. And of course this level of control over war also means control over the fate of whole civilizations. Control over history. A simple quote, but it has a lot of meaning.

“Unfortunately, killing is one of those things that gets easier the more you do it.”

Even though he doesn’t embrace this ‘destiny’ the way Liquid does, Solid Snake acknowledges that he is a weapon, someone who was made to be on the battlefield, who was created to kill. This also made him see this harsh truth. He doesn’t like it, but he doesn’t deny it either.

“I’m a shadow, one that no light will shine on. As long as you follow me, you will never see the day.” 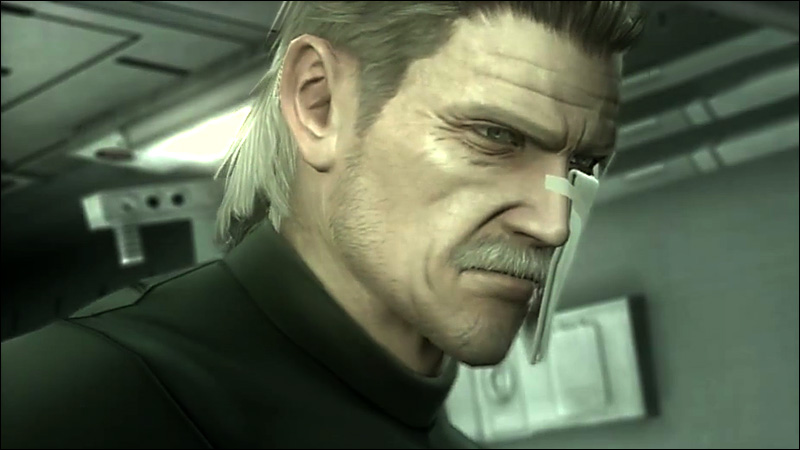 Many of Metal Gear Solid 4’s characters recognize their own sins in life and try to make up for them before they pass away. Snake is one of them. He feels he has one last mission to fulfill, to leave behind a world no longer affected by his mistakes. He feels that he must walk this path alone, as to not drag anyone else with him.

Solid Snake’s cynical view on his own life and his place in the world is something that returns in various games. Snake doesn’t want his deeds to be glorified, because while he does try to fight with the best intentions, it still requires him to kill, and as he says in Metal Gear Solid 2: ‘there is no right part in murder. Not ever’. The results of this life make him a monster in the eyes of some, and a hero in the eyes of others. But to himself, he is simply a skilled killer. 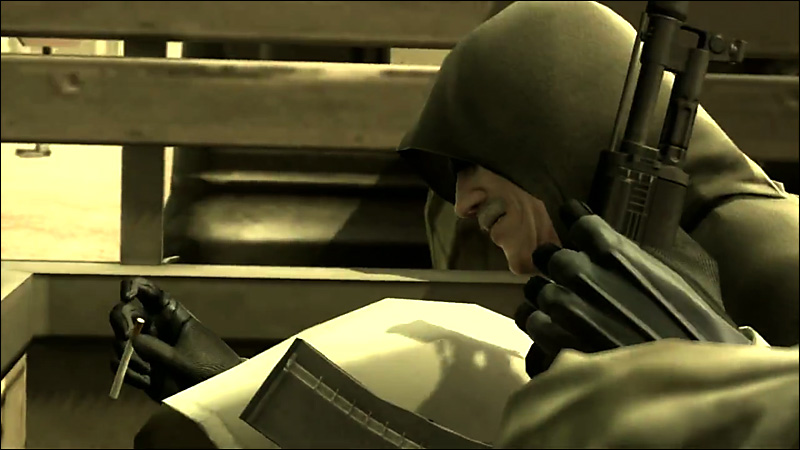 One of the most well known lines from Metal Gear Solid 4. Snake isn’t talking as much about the nature of war, but the means its fought with and the reasons its fought for. MGS4 takes place in a world where war has become so important to the global economy that it’s indispensable, and that’s why the governments of the world are afraid to do anything about the situation. War has become nothing but a means to keep the economy running, a repetition of patterns within a controlled system, a ‘well oiled machine’. It isn’t waged as a result of a difference in ideals, or over who controls what territory, or any such reasons wars used to be waged for in the past. War has become the goal itself. And in this way, ‘war has changed’.

“It’s easy to forget what a sin is in the middle of a battlefield.”

Here Solid Snake summarizes how it is possible that war often seems to change people into monsters, or as Drebin says in Metal Gear Solid 4: ‘War transforms us. Into beasts’. The battlefield is a place where killing is not only accepted, but necessary, and where the normal rules of society don’t apply. In this setting, where everyone has to fight for his own survival, differentiating between right and wrong and remembering your values can be a lot more difficult than it is to the outside observer.

“What little time I have left will be spent living… as a beast. A shadow of the inside… of the old age.” 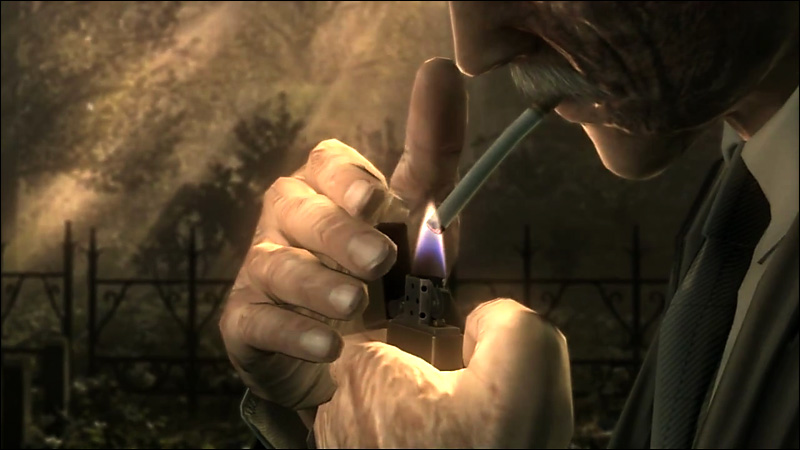 Snake’s task is over. He is the last thing that remains from an era that has passed. The last chapter of the Patriots’ long and tumultuous history. Now he has a few months left to live. He’s going to ‘see the world off’, observe it once more before he dies. But, he will never be truly part of it, for he doesn’t really belong in this era. He’s an outsider to this new world. A remainder of the old times.

“It’s only when I’m cheating death on the battlefield. The only time I feel truly alive.” Snake never saw himself as a hero, and this quote explains why. In Metal Gear Solid, he’s not fighting out of idealism or bravery, he’s fighting because that’s the only thing he knows. It is also the reason he can’t leave the battlefield behind, he needs to face death to feel alive. And this is why he keeps finding himself in the midst of war.

“I don’t have any more tears to shed.” 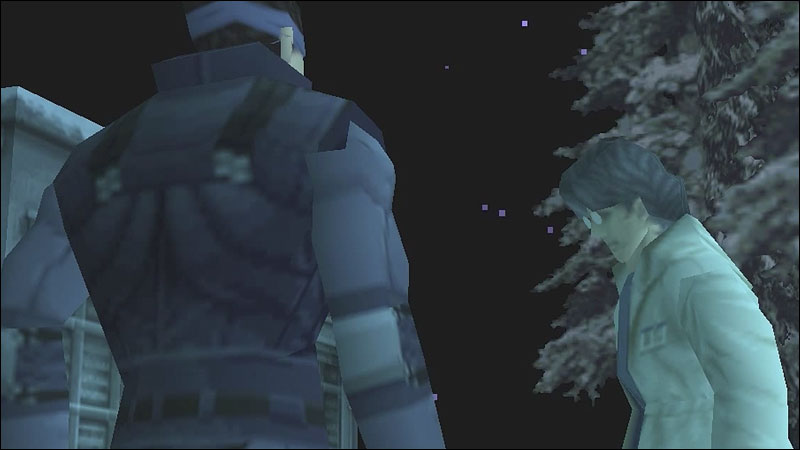 After killing Sniper Wolf, Snake says these words to Otacon. They suggest a deep trauma within Snake that has left a scar, and at the same time they imply he hit a mental switch, where he no longer tries to bring emotions to the battlefield, or to other people in general. This has made him a lonely man.

“No one quite knows who or what they are.” 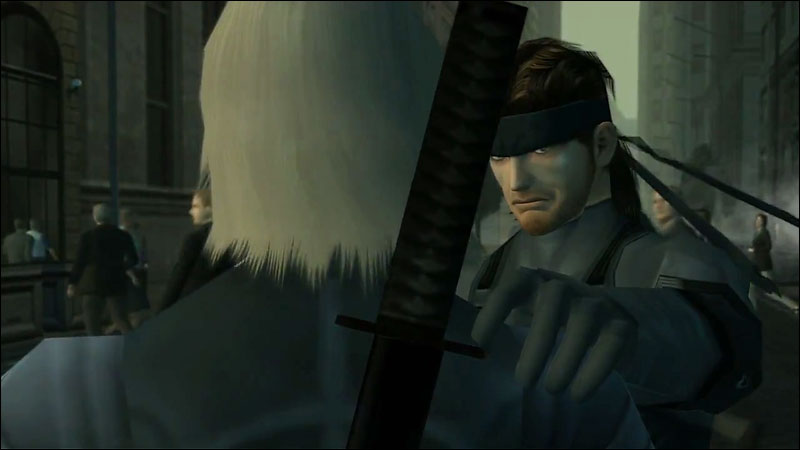 Many people find themselves searching for an identity, finding out what their role is in the world, how they are going to live their life, what they find important. In short: who they are. This search for identity is always an important theme in MGS, and especially in MGS2. Raiden’s identity has been shaped and molded by others, he has been manipulated and controlled, and now he has to find out for himself who he wants to be. ‘Who am I really?’ he wonders, after which Solid Snake responds with this quote. He goes on to remind Raiden that there is no such thing as absolute reality in this world, so you have to find your own truth, and choose your own life.

“I’ve never fought for anyone but myself.” 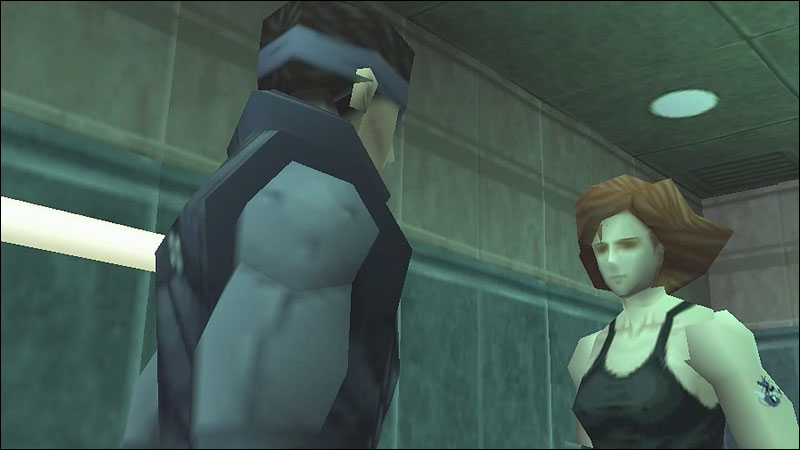 In Metal Gear Solid 1, Snake is a cynical man whose perception of his past is completely different from that of Meryl, who sees him as a hero. As a young soldier, she looks up to him and admires the things he has done. Snake however, denies everything that is human or good about himself, shattering every characteristic Meryl tries to attribute to him, ultimately concluding with these words.

“A name means nothing on the battlefield.”

When Meryl asks Snake to tell her his real name, this is his reply. Snake knows the battlefield well, and what it does to people. When you’re fighting in a war, you will forget who you were. It doesn’t mean anything. At the same time Snake tries to keep Meryl at a distance, just as he’s done with everything the past six years. Meryl sees him for what this has made him: “You’re a sad, lonely man.” And Snake cannot deny this.

“Building the future and keeping the past alive are one and the same thing.” 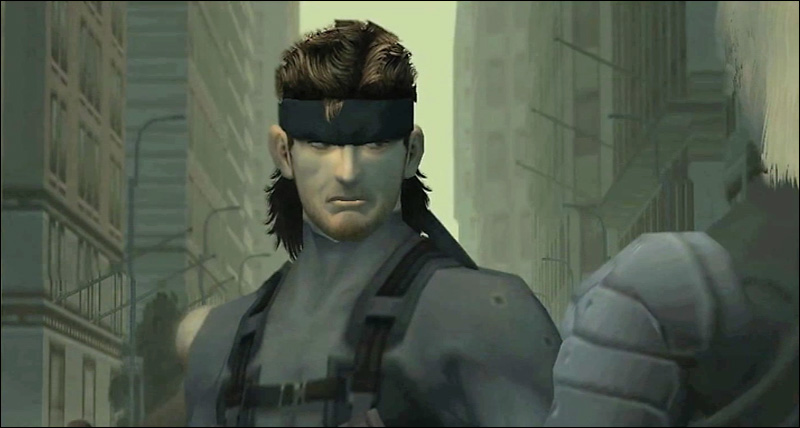 If we want to create a better world, we have to learn from our mistakes. Our failures can help us prevent them from happening in the future. It was The Patriots’ intention to advance our species by carefully selecting information, by manipulating knowledge. But maybe we need those failures, and the ability to fail, in order to shape our future.

This list contained the most meaningful and telling quotes by Solid Snake. For his most recognizable and iconic words, go here.