It looks like some changes are happening at Kojima Productions and Konami.

But here’s the weird thing: as users on the popular MGS fanpage on Reddit pointed out, the names ‘Kojima Productions’ and ‘A Hideo Kojima Game’ have been removed from the Konami website and even the official MGSV site. The Kojima Productions Japan site now redirects to a ‘Metal Gear Portal’ site.

Here you can see ‘A Hideo Kojima Game’ has been removed from the official website, not only for The Phantom Pain but also for previous titles, including The Legacy Collection: 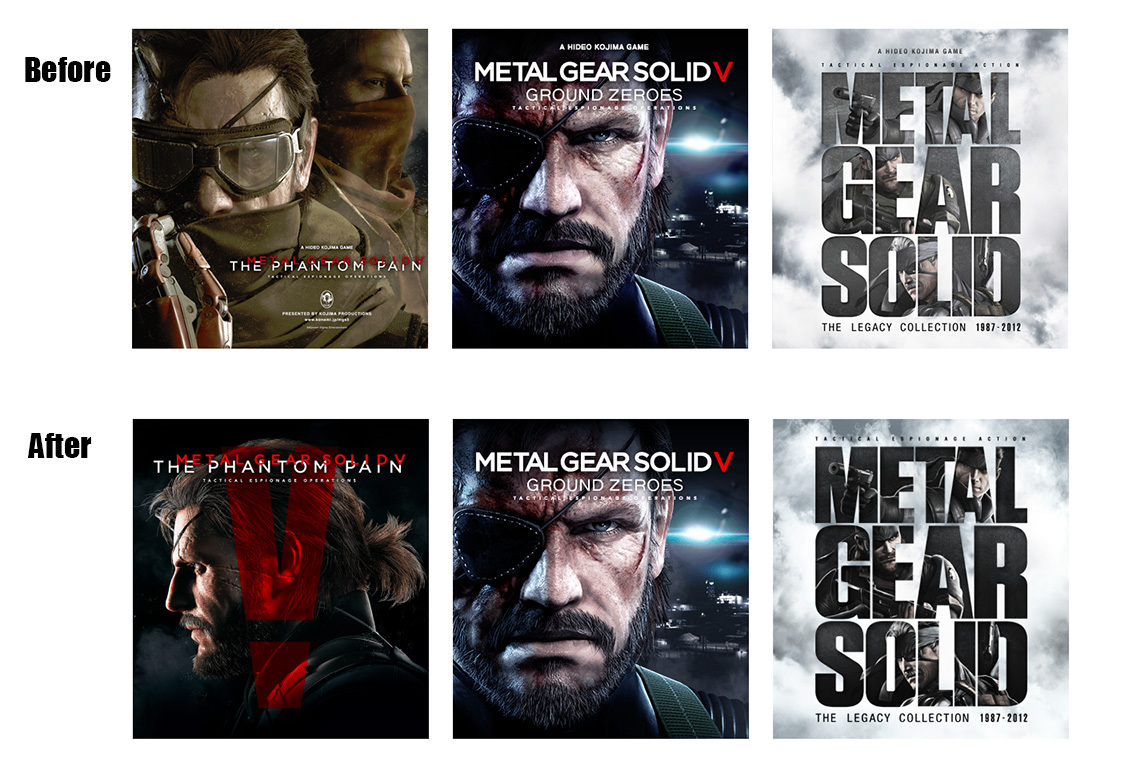 All these changes led to rumors that Kojima may be leaving Konami in the near future. However, in a statement to website Videogamer.com, a Konami representative responded to these rumors with the following message:

The representative didn’t want to provide further comments when asked about the changes made to the websites.

It looks like something is going on, but for now it remains unclear what it could be exactly. It is possible that Konami is preparing to continue Metal Gear without the current  involvement by Kojima, perhaps they plan to make a new studio to work on the franchise in the future (much like how 343 Industries was founded to continue the Halo franchise after Bungie had separated from Microsoft). Maybe Kojima will be taking a step back and serve as a supervisor for future titles, while new teams work on the games, and Kojima on new projects. But for now this is obviously just speculation.

Either way, a future announcement should make things clearer.

Update: GameSpot: Inside source confirms Kojima will leave Konami after The Phantom Pain is finished.