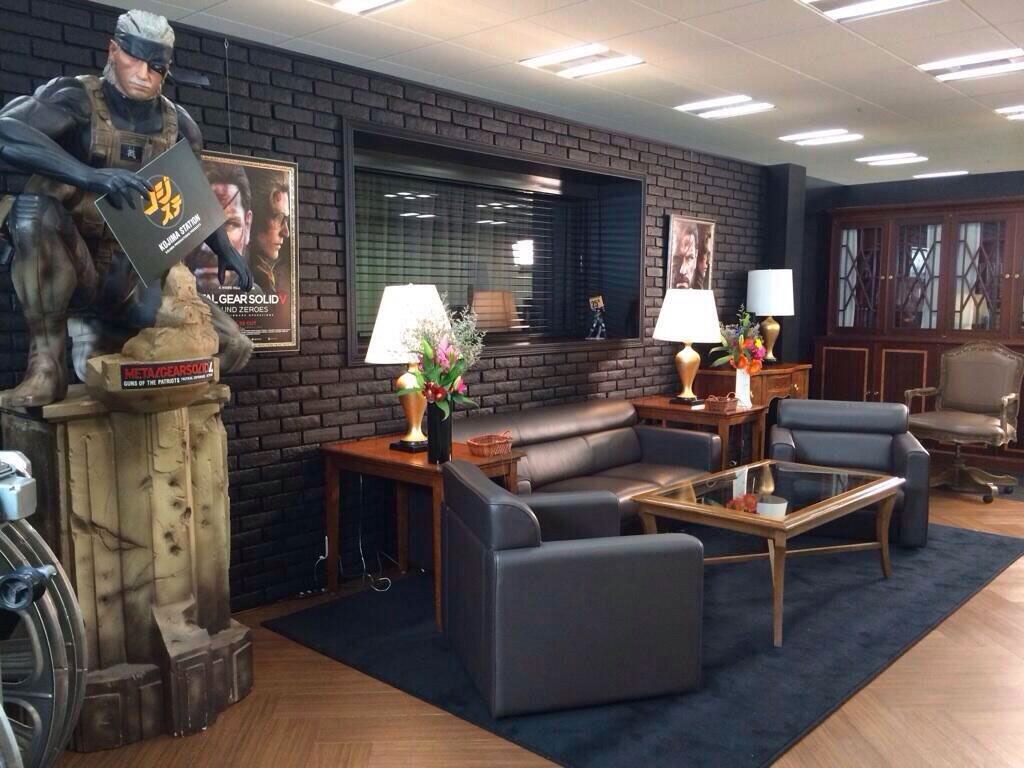 Looks like the new episode for Kojima Station, which was planned for tomorrow, has been suspended. The newly created Japanese Metal Gear Twitter account provided some comments.

First of all, viewers are thanked for enjoying Kojima Station, and the team apologizes for the suspension of the new episode. They promise further info will be provided at a later date, detailing when the next livestream will take place.

Fans are also thanked for their encouragement, and the Twitter account apologizes for the concerns that are caused, as well as the fact that they can’t respond to everyone individually on Twitter. They also said the new account is updated by the same people as before.

The account once again emphasizes that even though the names and logos of Kojima Productions have been removed due to the restructuring of Konami, Hideo Kojima as well as the original development staff are still working on Metal Gear Solid V: The Phantom Pain. The team continues to work on the game based on Kojima’s ideas and instructions. The team and Kojima himself are united in this goal and would like the support of their fans in this. To conclude with some good news: the Japanese Twitter account also confirmed that Kojima is still doing the game checks for The Phantom Pain.