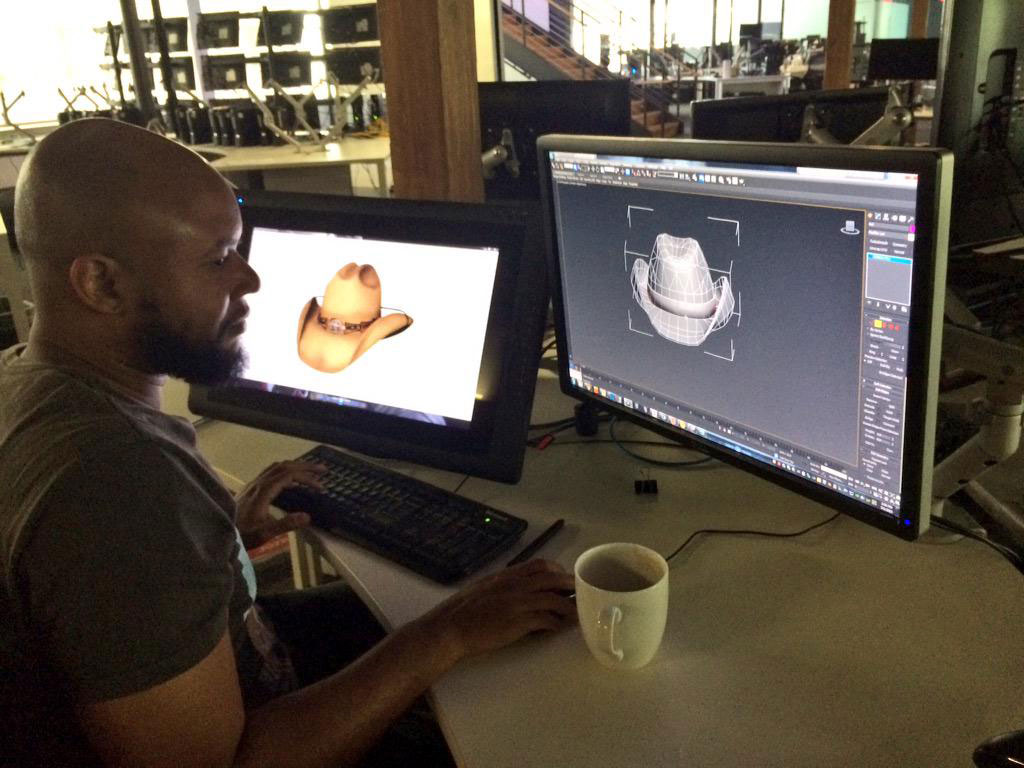 As usual, the Metal Gear Online developers have been interacting with fans over Twitter over the last few weeks, answering questions as well as collecting feedback and suggestions. One of these suggestions already made it into the game, as you can see on the picture below. According to team, many of the suggested ideas for headwear will be worked on, and we can expect lots of cool gear in the final game.

Check out some of the tweets below.

“One of the best things about MGS is the ability for players to approach an objective in different ways. MGO allows you to do that, infinitely more, with fellow players working as a team and honing your strategy in the field.”

“We’re doing some playtesting today in an effort to polish up our latest build. We’re even gonna be doing some work Sat/Sun!”

“Good morning everyone. We’ve made some ‘interesting’ hat designs as you have seen in the Rex Helmet available with the Collector’s Edition.”

“We’d like to know what other kinds of hats you’d like to see in the game. Keep in mind, no idea is ‘too crazy'”

“Thanks for all the awesome suggestions! We’ve gathered them all and slapped them in a folder for our concept team to work through.”

“They particularly wanted to send their thanks and let you know that many of these will be worked on!”

“There’s an ongoing discussion and submission flow going on inside the studio as well, so look forward to lots of fun/nostalgic/cool gear!”

“Walked by the art team today and saw them working directly on a new hat idea some of you posed yesterday!”

“Also they asked me to keep sending more ideas if you guys have them, so if you didn’t suggest something yet, feel free.”

“We definitely appreciate player concerns, though I hope we can convince people otherwise when we show more of the game.” “From the fan suggestions, a little low-hanging fruit.”

“There is a cardboard box in the game, and you can go into it as well as pop out of it. Up to the player to determine how skilled they are at using boxes to avoid attack, or deliver shots to other players.”

In response to this, someone asked if there are going to be “box only” matches, and the answer was: “That’s up to players, there aren’t modes that restrict players to only using boxes and cqc or boxes and a weapon.”

“There are no plans to have a short MGO lifespan.”

On June 16th, the preview embargo for Metal Gear Online will be lifted, but the team said there will be more info before that.

Views: 453
Liked it? Take a second to support MGI on Patreon!