Remember that Metal Gear Solid V: The Phantom Pain PlayStation 4 headset by Hori that was announced a while ago? Well, today we have some new information regarding its features and European release. But first, a picture shared by Hideo Kojima himself. 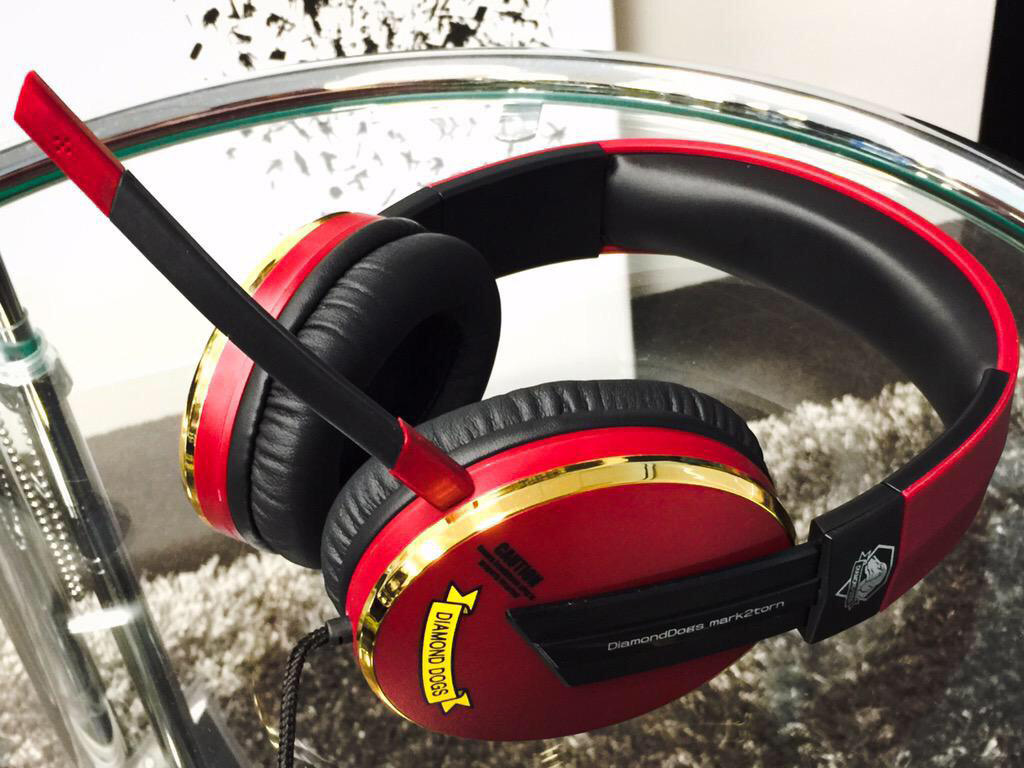 Additionally, UK gamestore GAME has listed the headset on their webpage, confirming it will release outside of Japan as well. It can be pre-ordered for a price of £49.99, and is sold exclusively at GAME, at least in the UK. The release dat listed is December 31st of this year, but that’s obviously a placeholder.

The full product description on GAME’s website is as follows:

Gaming ‘Flat-Sound-Pressure Driver’ is Hori’s proprietary driver which reproduces the full range of gaming sounds based on professional studio monitor headphones. Where typical headsets emphasize low bass-level sounds, this headset focuses on sound output with consistent sound pressure regardless of the frequency. The consistent sound pressure allows users to hear subtle footsteps and other sound effects which may typically be missed on other headsets.