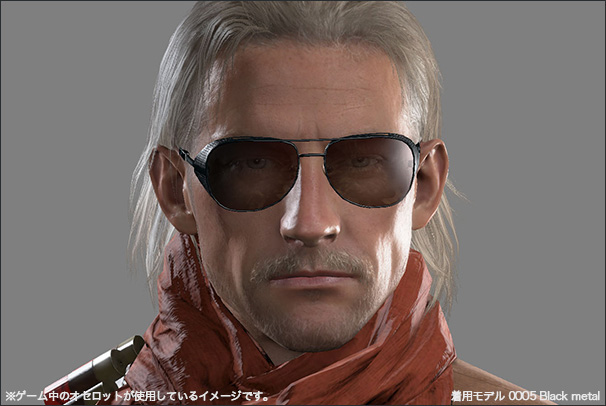 Last week we learned about a collaboration between Hideo Kojima and Jean François Rey, for a line of dedicated Metal Gear Solid V and Hideo Kojima eyewear. Here are some new pictures of the various models.

And for the true Metal Gear fanatics, there’s this fancy collector’s box, limited to 200 copies. It contains a pair of White Metal framed Hideo Gear, and a case.

Kojima took some pictures with Kaz’ Japanese voice actor (who was back in the recording studio to do some narration lines for the E3 demo).