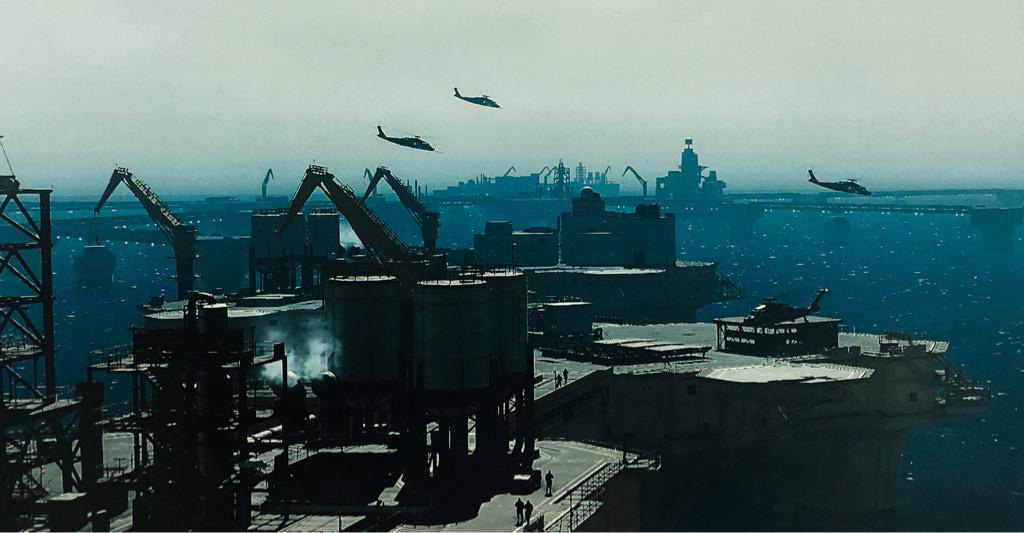 Kojima has announced another gameplay video for Metal Gear Solid V: The Phantom Pain is on the way, and this one will focus on the Mother Base aspect and will be narrated by Satoshi Mikami, the Japanese voice actor for Ocelot. “Good to see you again, Boss. TPP is almost upon us. You pre-ordered yet? Been doing image training?” (translation by JunkerHQ) According to Junker, the script you see on the picture says this video will reveal a lot of new elements. A release date has not been announced yet.

Update: Kojima has announced the Mother Base gameplay video he recently announced will be posted during gamescom (with English commentary). Gamescom, a gaming event taking place from August 7-9 in Cologne, Germany, will also offer a playable demo of the game to the public. “Making MGSV TPP GC2015 PLAY DEMO. Checking the audio before mixing. This one is for Gamescom next wk. stay tuned!” The Mother Base video will also show how big the base is (thanks JunkerHQ).