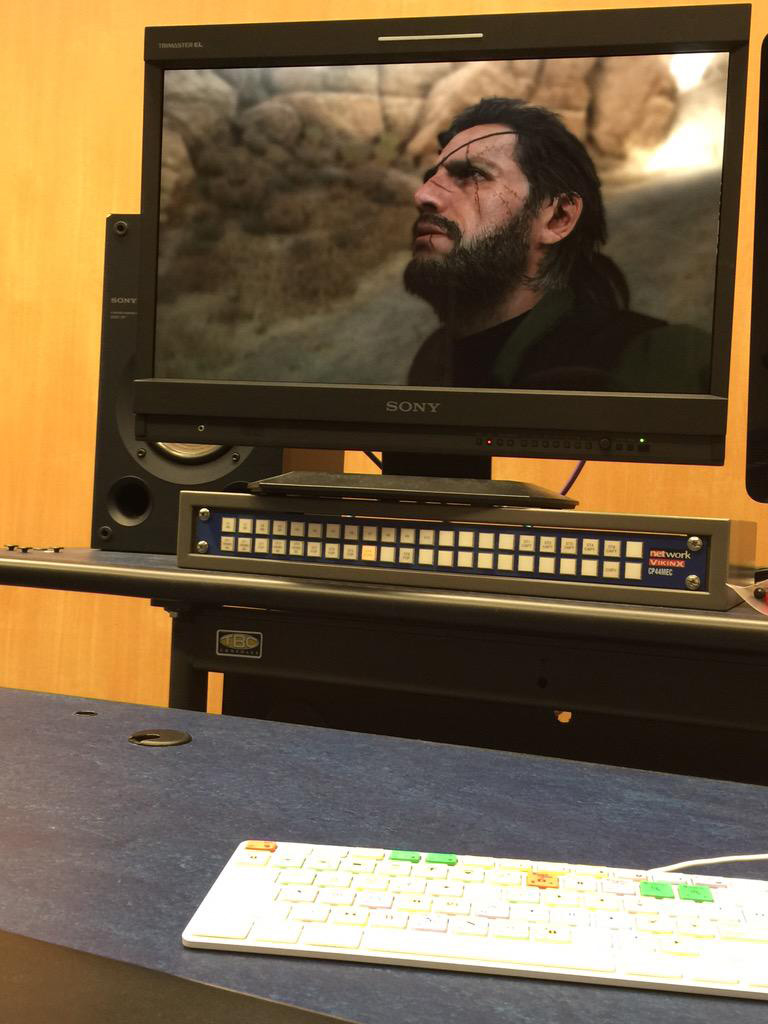 Hideo Kojima is working on a new video, he revealed on Twitter. “It’s been few months being in editing room.”

JunkerHQ has translated the other tweet by Kojima about this video, and it says: “New video won’t contain many spoilers since it’s close to release date. Its theme is “evolution and harmony of MG”.

From these two tweets it seems like this will be a video about the entire Metal Gear franchise, leading up to the ‘grand finale’, Metal Gear Solid V: The Phantom Pain. Views: 997
Liked it? Take a second to support MGI on Patreon!