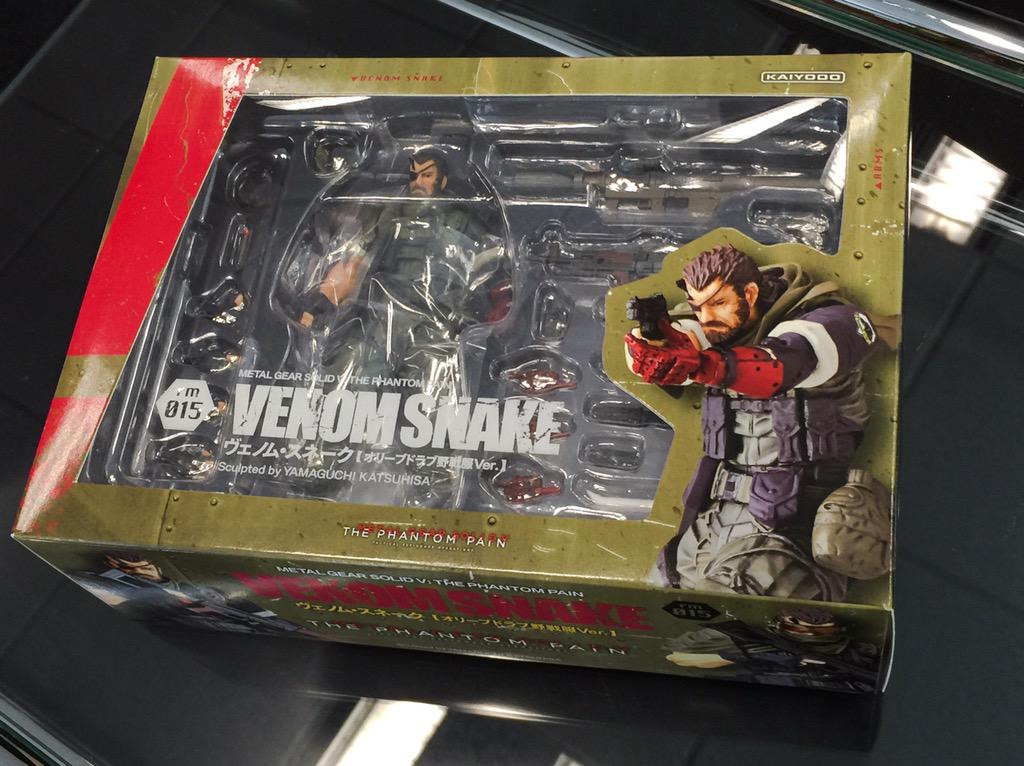 On Twitter, Kojima has been sharing some pictures of various Metal Gear goodies, including soundtrack cds, figurines and clothing.

He has received samples of the two soundtrack cds that will be released for Metal Gear Solid V: The Phantom Pain. For more information on the soundtrack cds, go here. In case you’re wondering what the flower thing is: And the jackets by PUMA, sunglasses by JF REY.