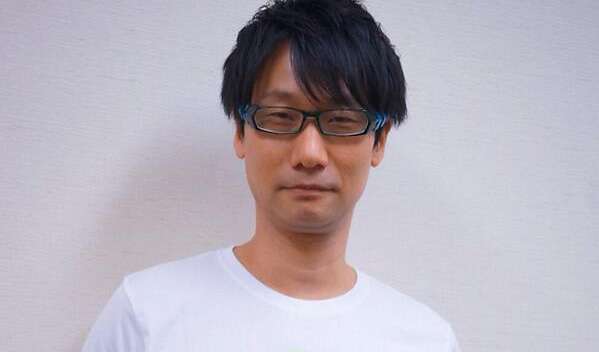 Today, Hideo Kojima turned 52. However, age doesn’t seem to slow him down one bit.

Despite everything that has happened at Konami over the past months, it doesn’t seem to have dampened Kojima’s desire to create things. As he tweeted today:

Those who were worried Kojima might have been discouraged by all that has happened, they can rest easy. We don’t know yet what it is Kojima plans to keep creating, but wether it be games or something else, we have something to look forward to in the future.

Speaking of Hideo’s creations, reviews of The Phantom Pain have been pouring in and the game doesn’t disappoint. It has received perfect scores from various outlets, such as IGN, GameSpot and Examiner, and (last but not least) crimsonfox’s review on Metal Gear Informer awarded the game a 10 as well.

Kojima also announced the time schedules for his final Metal Gear Solid V trailer, go here to see when it launches in your time zone.

And of course: happy birthday Kojima-san!