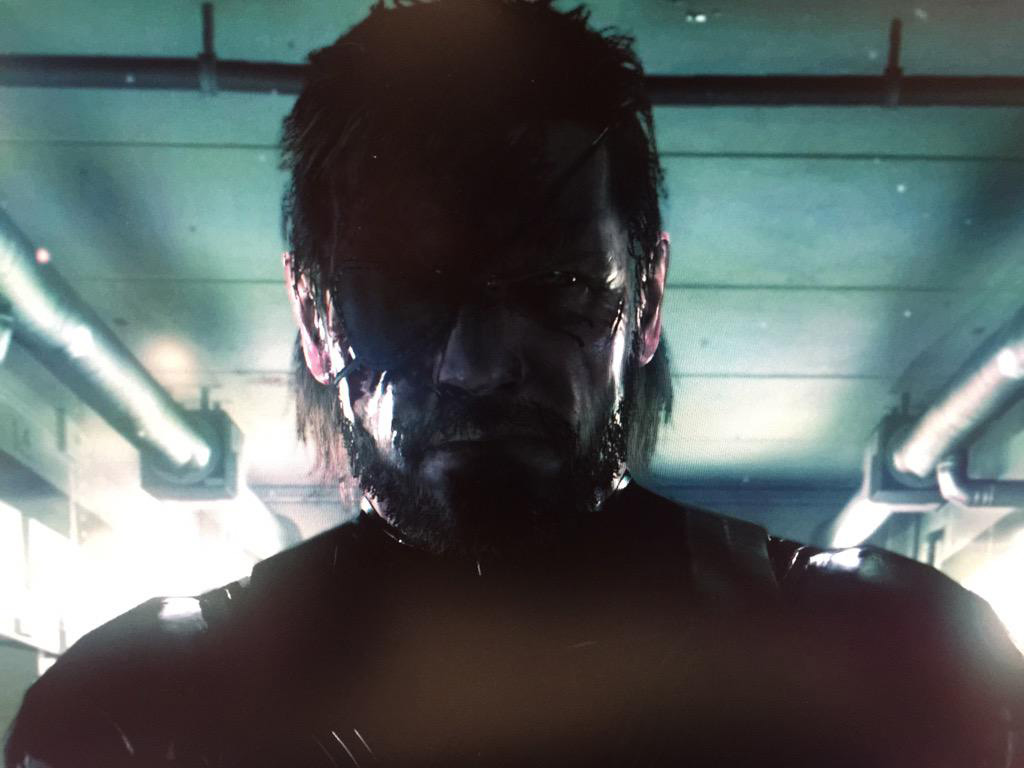 Update 2: Here are the exact times the trailer will be published, in different time zones: Update: The new trailer is coming August 25th, as confirmed by Kojima himself.

“The launch trailer of MGSV TPP edited by myself, “METAL GEAR’s Evolution & Harmony” will be out on 25th in US time.”

On Twitter, Kojima has said he’s making a new trailer for the Metal Gear Solid fans. A few days ago he announced he was working on a video themed ’the evolution and harmony of Metal Gear’, which may be the same project.

“I’m making a new trailer for MGS series fans. It’s not a Hollywoody big budget pre-rendered one but it’ll be “hand made” w/ sweet memories.” “Mixing is done for the launch trailer.”

Views: 589
Liked it? Take a second to support MGI on Patreon!