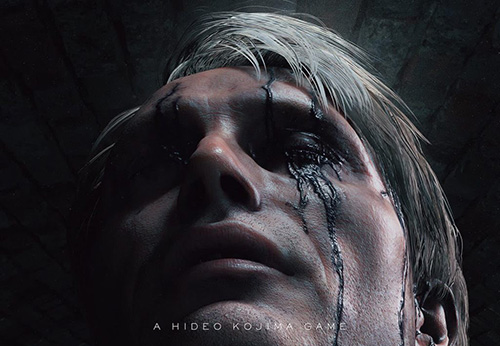 In a video recorded by someone attending Saudi Comic Con in Jeddah, Mads Mikkelsen talked briefly about his involvement in Death Stranding and meeting Kojima to work on the project. “He was trying to tell me the whole plot of the game.” Mads said. “And it’s so elaborate that… I mean, I got lost. But I really wanted to learn more.” He also talked a bit about motion capture, how it was different from what he usual does, but Kojima made him feel really at home and relaxed. Someone from the audience asked if he heard the rumor about Emma Stone being involved in the game. “I don’t know about that, but I really like that rumor.” Mads replied. “That’s a lovely rumor.”

Mads was impressed by Kojima’s brand new workplace and all the clever people working there. “I went to his office in Tokyo a month ago and it’s absolutely fantastic what he’s doing there.”