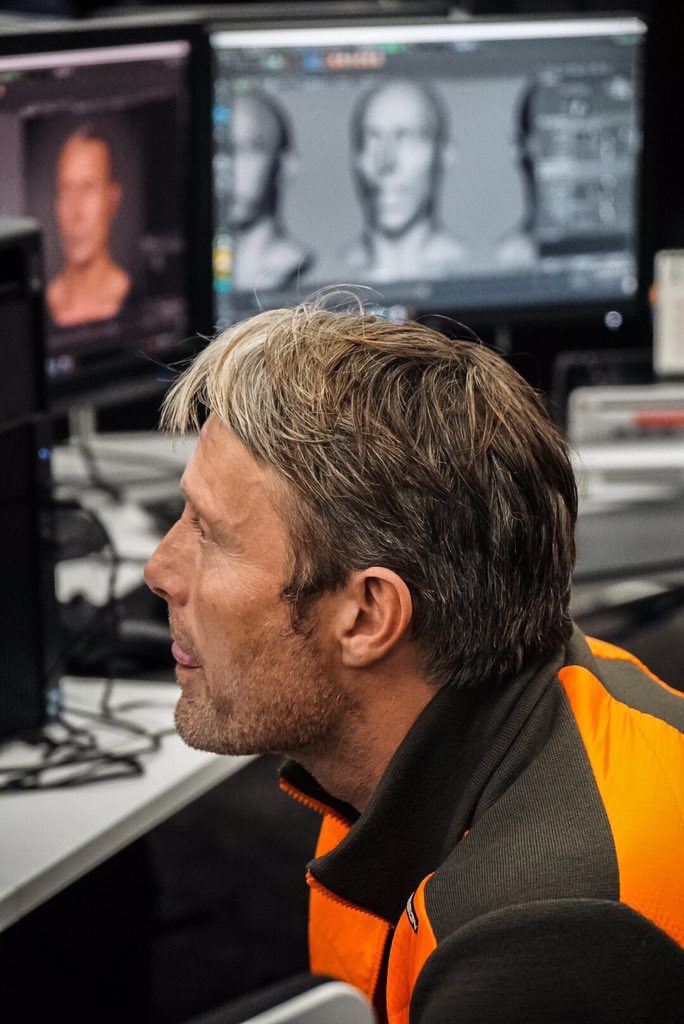 Update: Mads will be in the next HideoTube episode, coming early February.

Today, Kojima Productions got a visit from none other than Danish actor Mads Mikkelsen, who will be playing the antagonist in Death Stranding. Kojima shared some pictures of Mads looking around the studio.

Yoji Shinkawa got to work and made an awesome drawing of Mads.

The likely purpose for this visit is a joint interview, website IGN also teased a Kojima Productions related article coming later today (10:30 PST). Maybe we’ll get a closer look at the studio.

Earlier this week Kojima also met up with Andrew House and Mark Cerny from PlayStation.