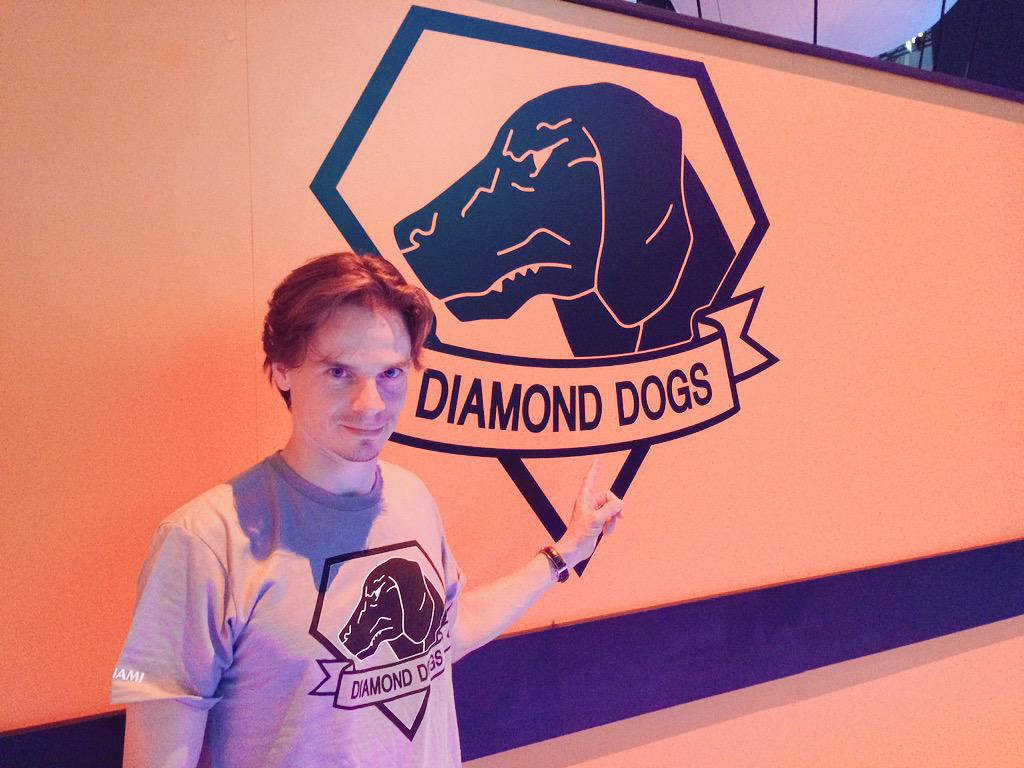 Gameblog reports that Julien Merceron, worldwide technology director at Konami, has quit the company. Apparently this has also been confirmed to IGN by ‘independent sources’. Merceron joined the company in 2013 and worked on the FOX Engine used for both Metal Gear Solid V and Pro Evolution Soccer.

According to Gameblog his departure could be related to Konami’s recent plans to focus on mobile gaming.

Views: 560
Liked it? Take a second to support MGI on Patreon!