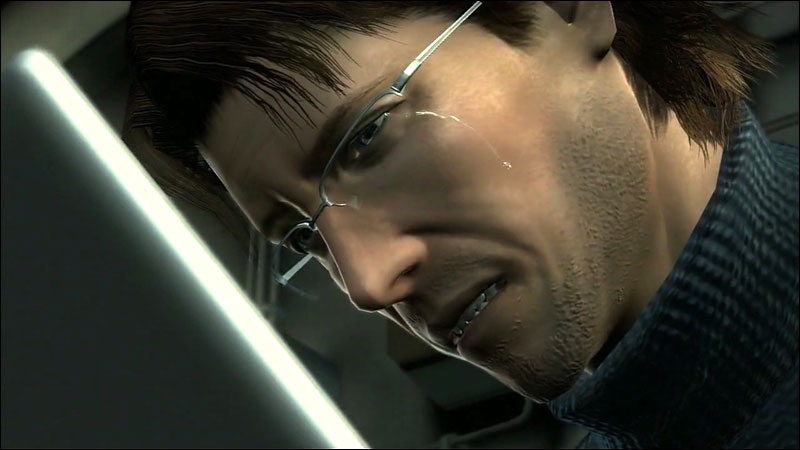 “Our main platform will be mobiles”, Konami CEO Hayakawa said in an interview with Nikkei Trendy Net (translated by user HGH on NeoGAF). “Following the pay-as-you-play model of games like Power Pro and Winning Eleven with additional content, our games must move from selling things like ‘items’ to selling things like ‘features’.”

“We saw with these games that even people who buy physical games are motivated to buy extra content. The success of Power pro especially has motivated us to actively push more of our popular series onto mobile than ever before.”

The idea is that Konami will be ‘pursuing mobile games aggressively’. Not only is it where they believe the future lies, but they also feel that it’s the platform that has ‘always been closest’ to them. Konami wants to be succesful with mobile gaming in the west as well, and it seems like this could mean that the Metal Gear series will get this treatment too, as it’s one of their biggest names in the west.

“We hope that our overseas games such as MGSV and Winning Eleven continue to do well, but we are always thinking about how to push our franchises onto mobile there too.”

Metal Gear games have appeared on mobile phones before, and now it seems that Konami will push the focus on this platform to a new level.

“With multiplatform games, there’s really no point in dividing the market into categories anymore. Mobiles will take on the new role of linking the general public to the gaming world.”

It remains to be seen how happy Metal Gear fans will be with this business decision.