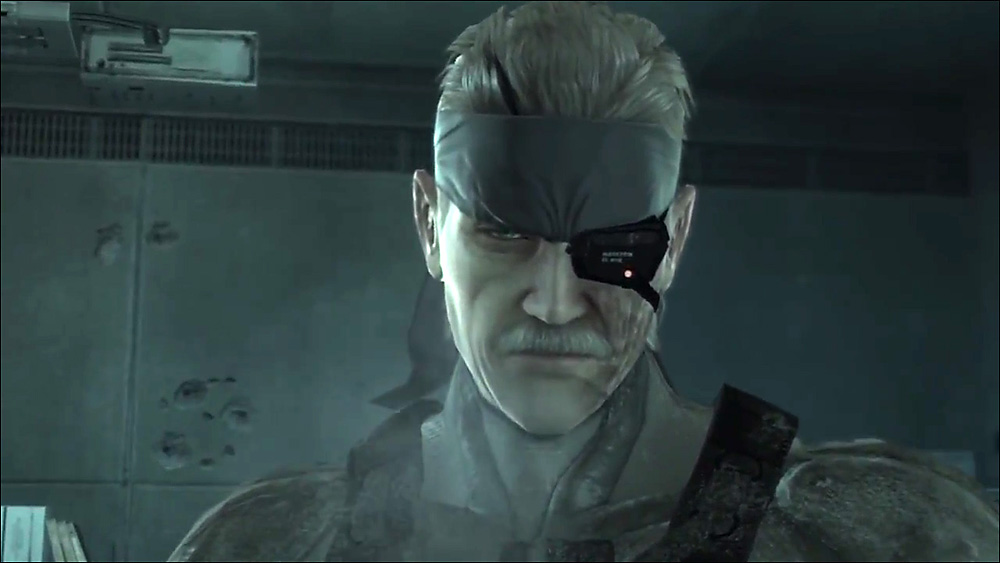 Prior to the events of Metal Gear Solid 4, Snake has started aging rapidly. His body is not what it used to be, to Snake’s frustration.

During Act 4, when Snake is back on Shadow Moses Island, at a certain point Otacon tells him a five digit security code, which they’ll need later on. A bit later, Snake and the MKII arrive at Otacon’s old office, where they need to input the code. 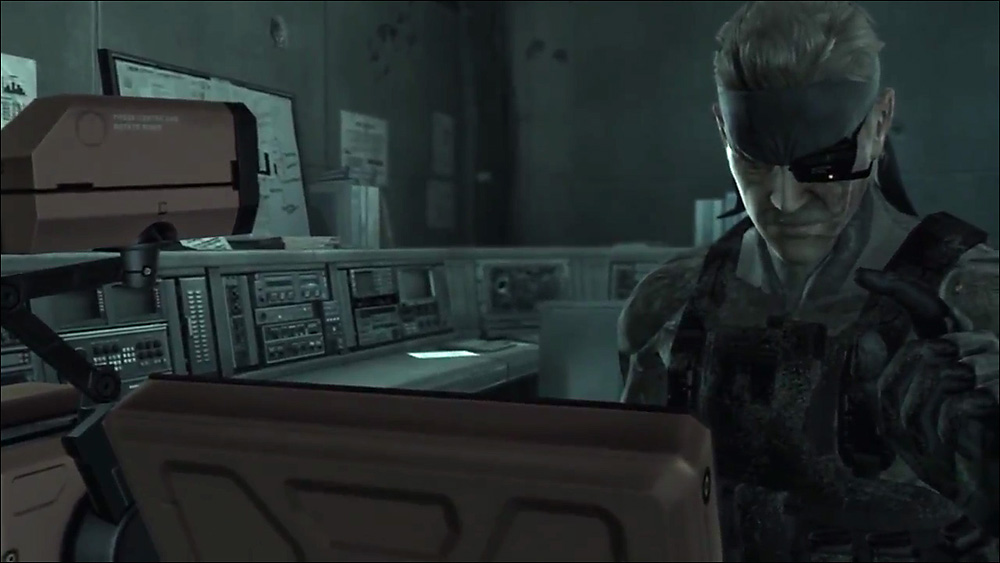 At this point the game asks the player to enter the correct numbers. This is one of the rare moments where there are two different outcomes for the cutscenes, depending on whether you entered the right code or not. However, the first time playing this game, you may get caught off guard. It’s easy to assume Snake just enters the code in a cutscene. 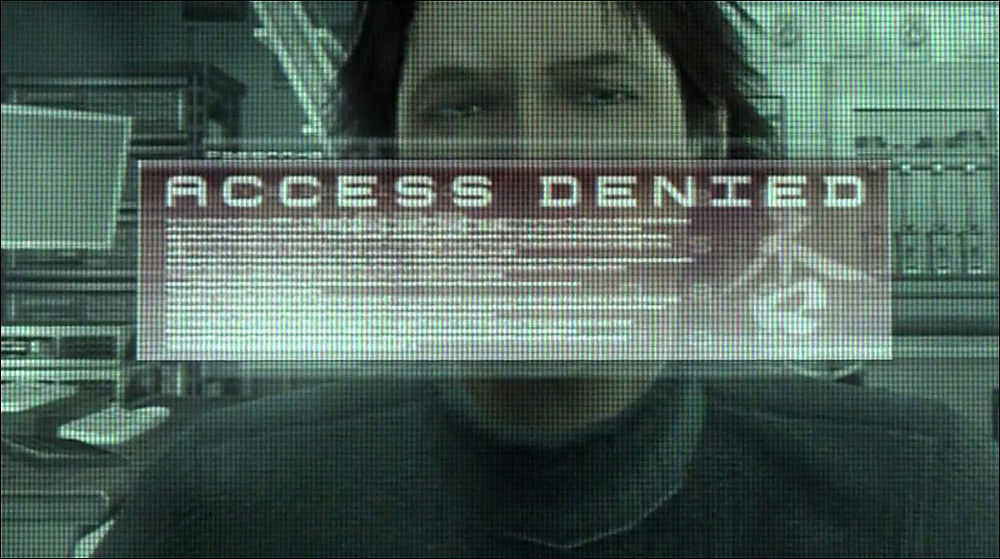 After entering the wrong code, Snake does not want to admit he forgot it, no matter how obvious it is to both the player and Otacon. This results in a really awkward moment, awkward in a sad way. Otacon enters the code himself, assuring Snake there’s no need to worry, but it’s clear that it pains Snake not being able to remember the numbers. 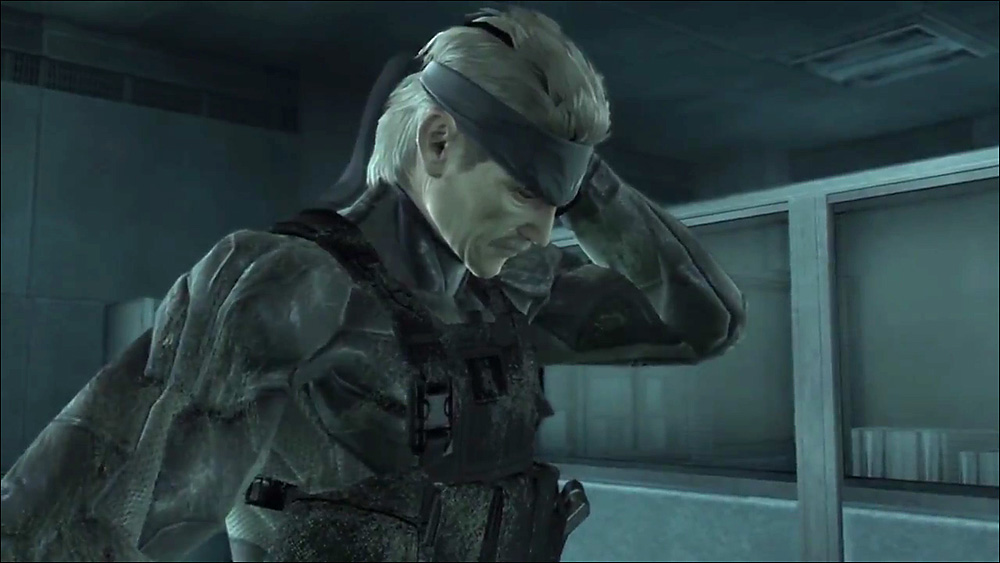 It’s hard not to feel bad for Snake, who clearly realizes he is not fooling anyone – let alone himself – when he says, searching for words: ‘I knew the number… In fact, I… remembered it just now.’ This small moment really underlines what the story is about: this man who once was a kind of superhero, one of the best soldiers in the world, is now standing so closely face to face with his own mortality. Snake’s Psyche bar goes down and his lie falls flat on the floor. 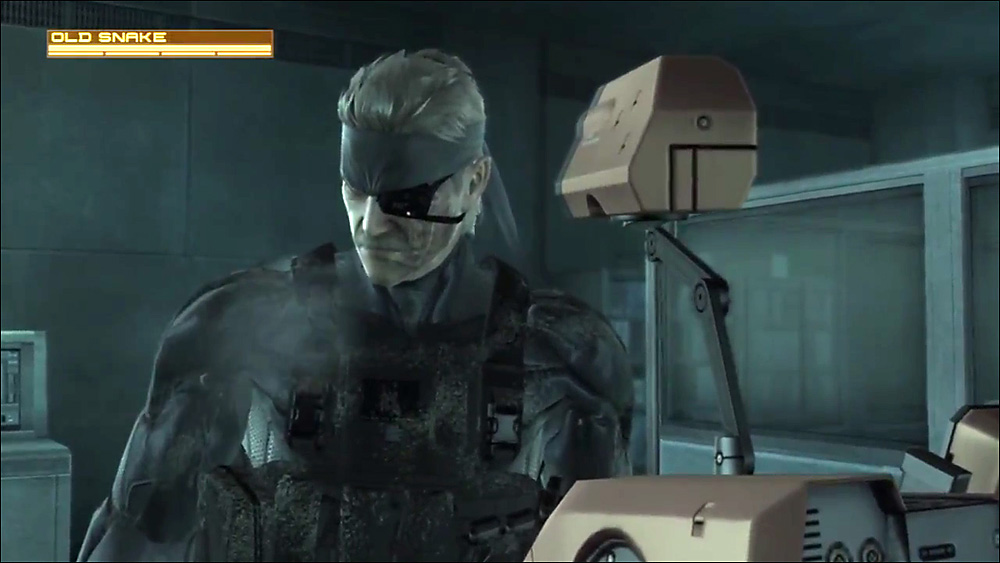 So on your next playthroughs, make sure to always remember the code. Do not put Snake through this again, in all his hardships and sacrifices he deserves at least this little moment of satisfaction. He may need a muscle suit to aid his failing body, he may be a shadow of what he once was, but at least he did correctly remember this code, proving to Otacon and mostly to himself that he is not dead yet. The content look on Snake’s face after entering the right code is all the motivation you should need. 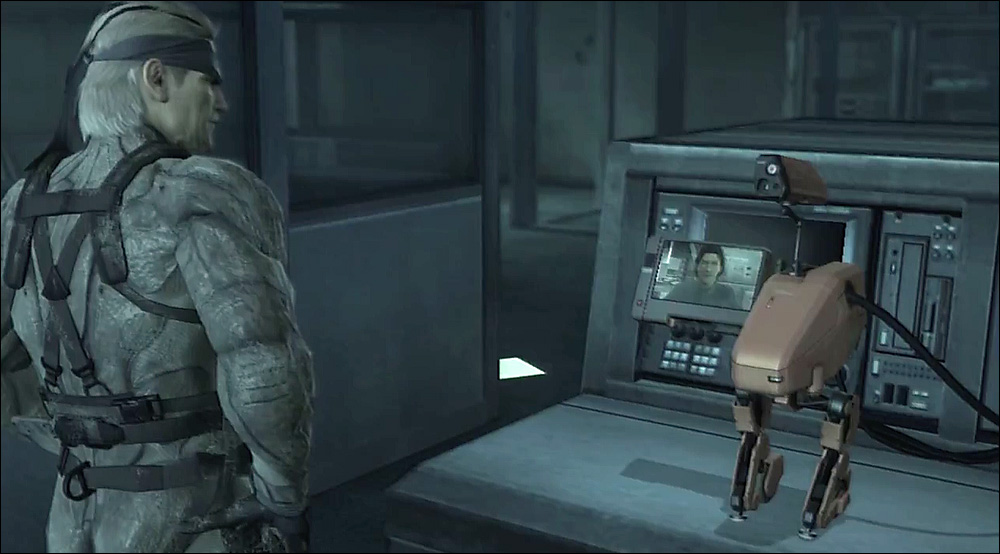