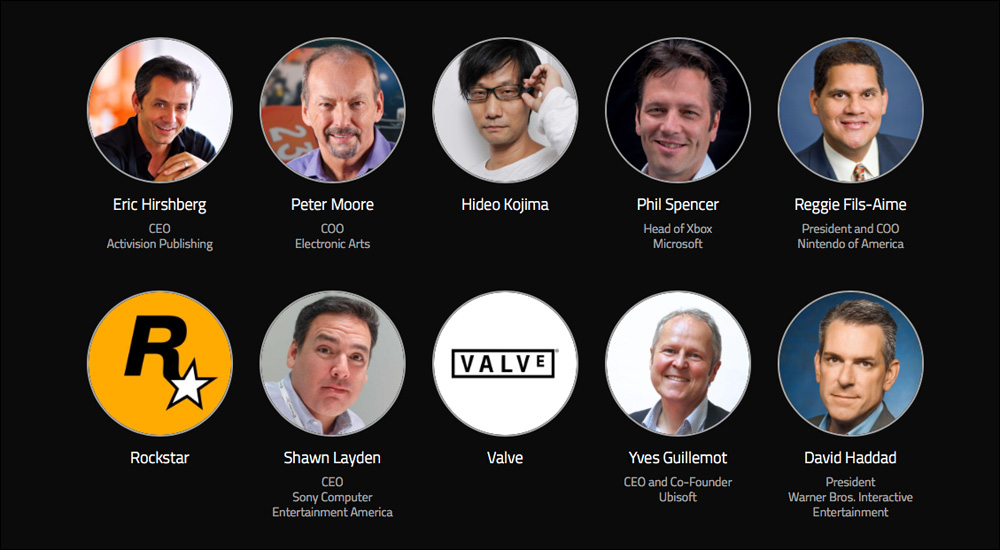 Next month, The Game Awards show by Geoff Keighley will return. Like last year, it will be backed by an advisory board of industry professionals, and like last year, Hideo Kojima seems to be among them as well. Which is interesting considering we haven’t heard much of Kojima the past few weeks, at least not regarding this subject.

Kojima is rumored to have left Konami early last month, and earlier reports indicate his contract with the company officially ends in December. So far, nothing has been confirmed by Kojima or Konami (except for the statement that Hideo is ‘on vacation’), but that could change next month.

The Game Awards is backed by an advisory board that includes:

Note that Kojima is the only one in the list who isn’t listed representing a company, only as himself.

During last year’s Game Awards show Hideo Kojima, Kiefer Sutherland and Tom Sekine (head of former Konami LA) appeared on stage to debut the trailer for the new Metal Gear Online. Will we see Kojima make an appearance this time? We’ll see when the show goes live on December 3rd at 6PM PT.