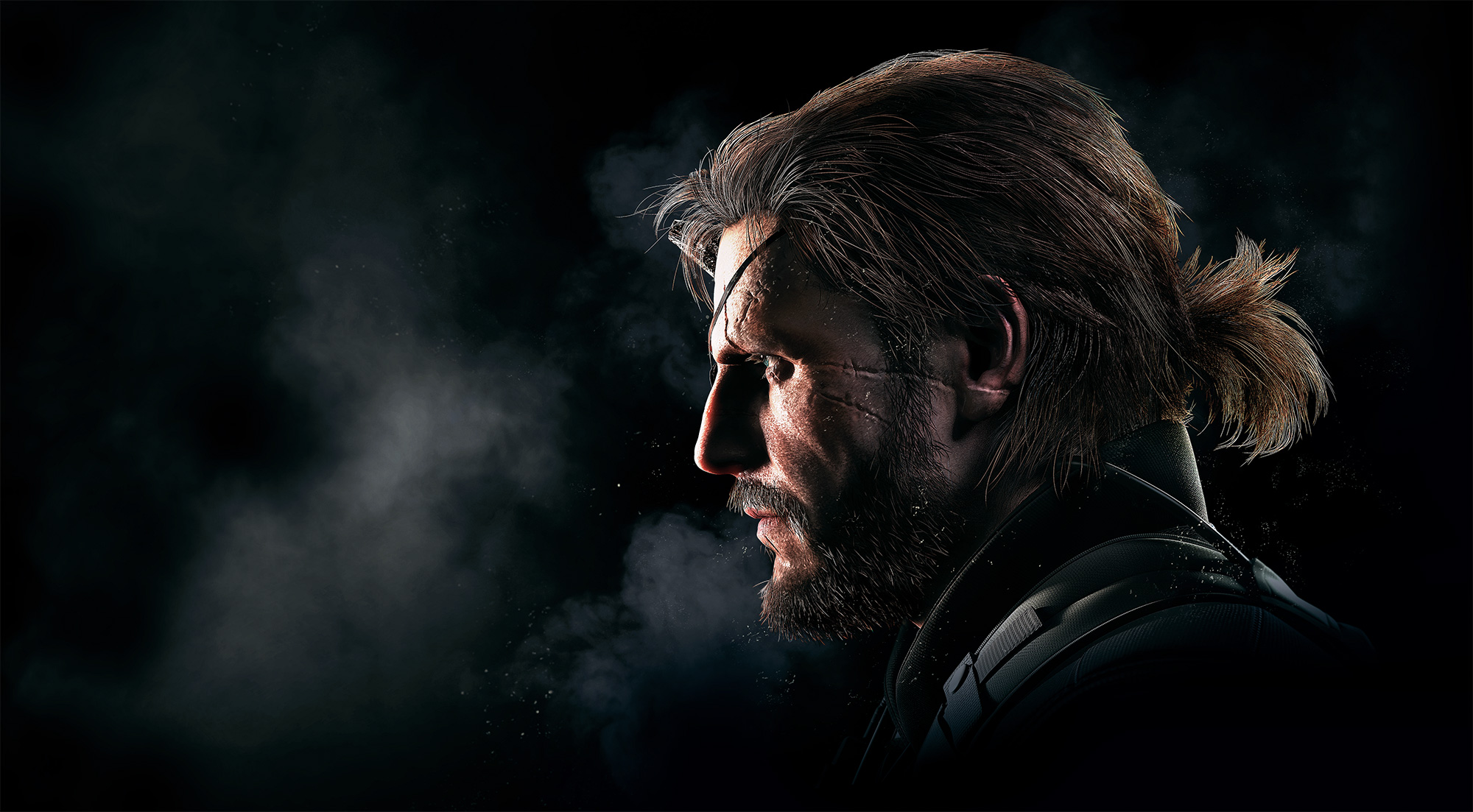 It’s Friday, and that means a fresh update on the total number of nuclear weapons owned in Metal Gear Solid V: The Phantom Pain. Community Manager J, via the official Japanese Metal Gear Twitter has released a new set of graphs showing nuclear weapon ownership between May 1st and June 2nd. The current numbers, as of June 2nd, are as follows:

With the exception of PlayStation 4, all platforms saw a decrease of nukes since the last update, some more significant than others. On Xbox One still has the lowest count, and sits at 126. A good development as the last update saw an increase on most platforms.