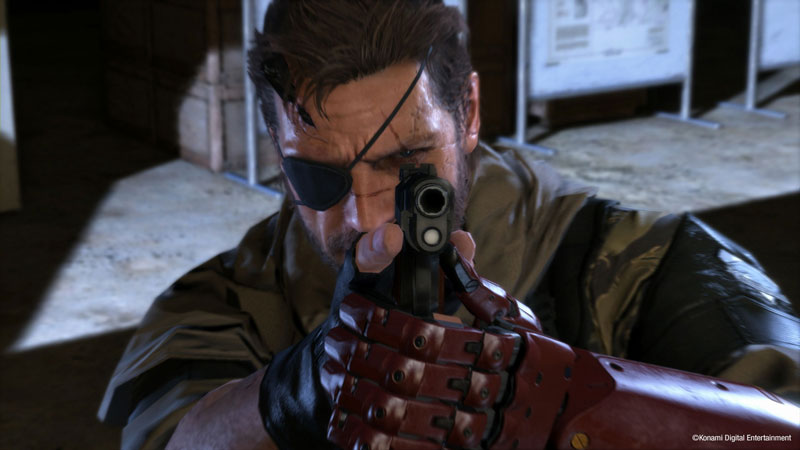 Another week, another update on nuclear weapon ownership in Metal Gear Solid V: The Phantom Pain, as provided by community manager ‘J’ via the official Japanese Metal Gear Twitter. Here are the latest graphs, as of July 7th. Since the last update, numbers went down on all platforms, even if not by much. Still, the exorbitantly high numbers on Steam have not been resolved yet. The current numbers, as of July 7th, are as follows: