MAGIC Monaco has announced that Yoji Shinkawa will attend MAGIC 2018 on February 24th of next year. This event, taking in place in, well, Monaco, revolves around comics, manga, animation and video games. Shinkawa will be holding a keynote and meet fans during an autograph session. 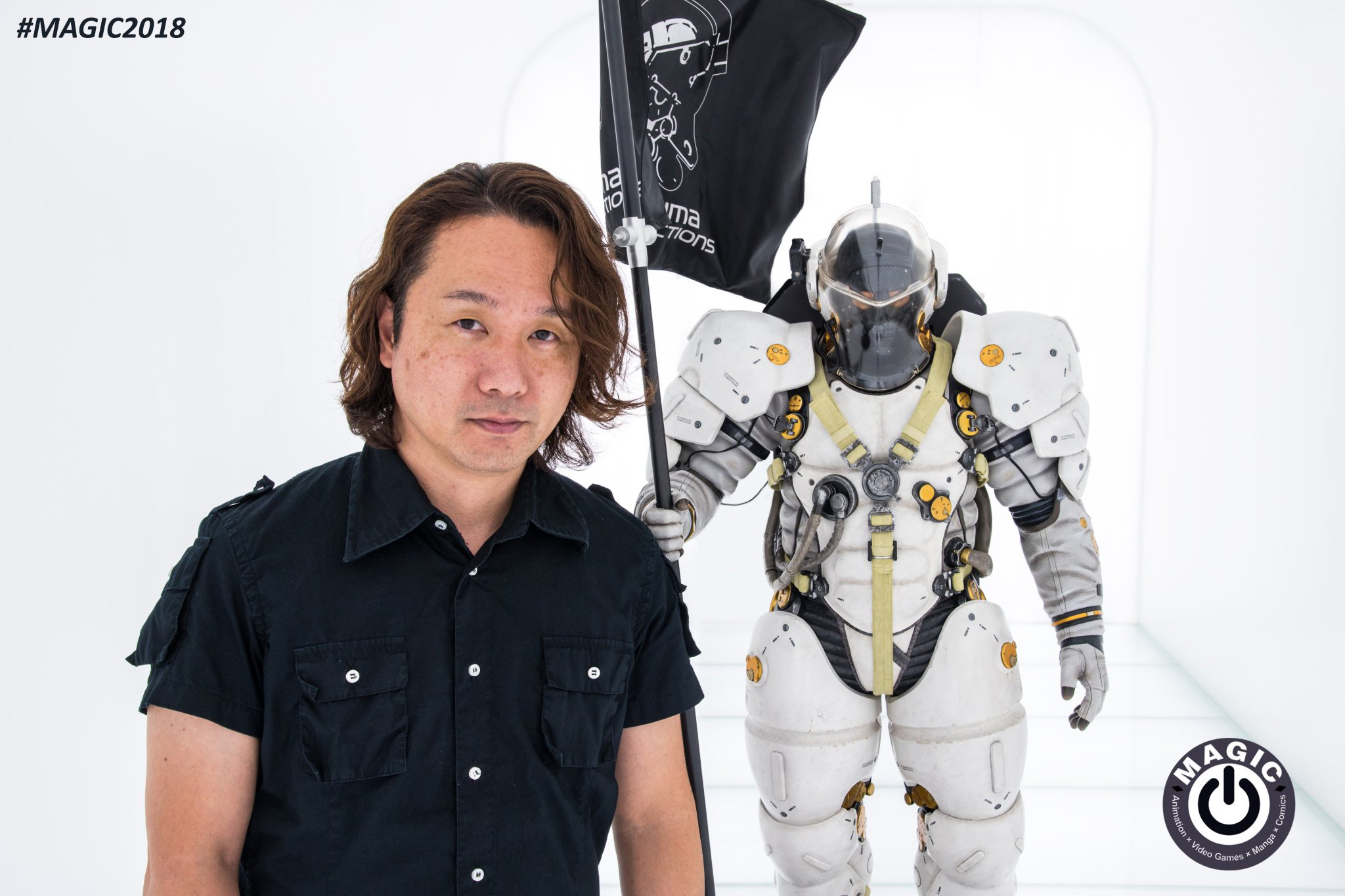 Yoji Shinkawa is Artistic Director. He joined Konami in 1994 and is responsible for all the artistic aspect of the game “Metal Gear Solid”: from character design to landscapes, through mecha designs. He left the company in 2015 and is now part of Kojima Productions, the new studio created by Hideo Kojima.

You may remember that Hideo Kojima was originally going to attend the previous event, but had to cancel last minute due to the passing of his mother. It is not clear if Kojima will be joining Shinkawa this time around.