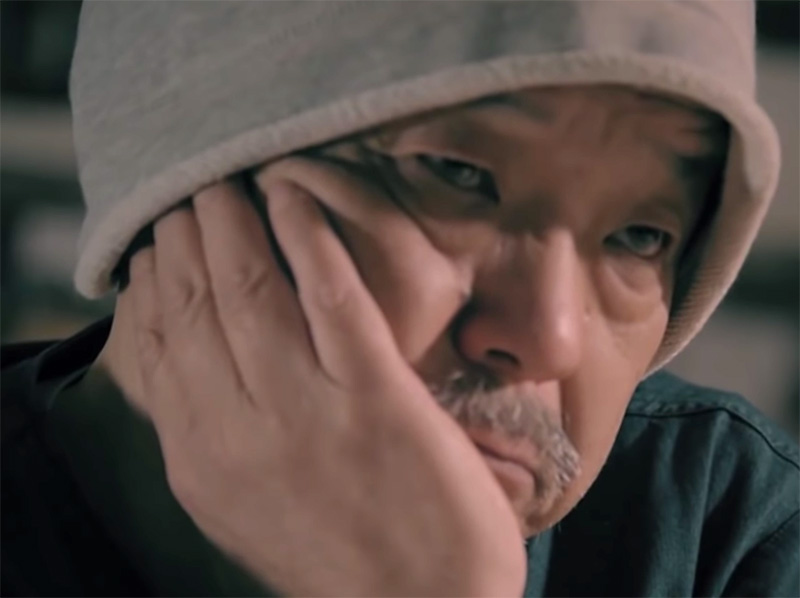 A few weeks ago IGN published a short video in which director George Miller expressed his admiration for Kojima’s work. Recently, they added a similar video to their channel, this time featuring Ghost in the Shell director Mamoru Oshii. Oshii seemed very impressed with what Kojima managed to accomplish with Death Stranding, saying that this is something he couldn’t create himself, and that movies can’t compete.

“Most games are essentially about fighting in some way. Something so simple, that you can intuitively get like this is a big deal. On the other hand, running from a fight is the ultimate form of this idea. It is risky. He took a pretty big risk. Fighting is the easiest to understand and is a good motivator. A player can feel that sense of accomplishment quickly. The backbone of games is knowing how to inspire that motivation. He changed that.”

Oshii also expressed some concerns regarding Kojima’s health, suggesting he could be in danger of working himself to death.

“No kidding, he’ll shorten his life if he keeps going like this. He really did put his body and soul into the game, you can tell by looking at him. I want him to keep creating, but I also want him to live a long life.”

The director concluded by saying these kind of products only come around every few years, and he has high expectations for Kojima’s next work.

“There are only a few in my generation who should be respected. His next project will be even better, the next even better than that, that is what I want to see from him. It’s just who he is.”