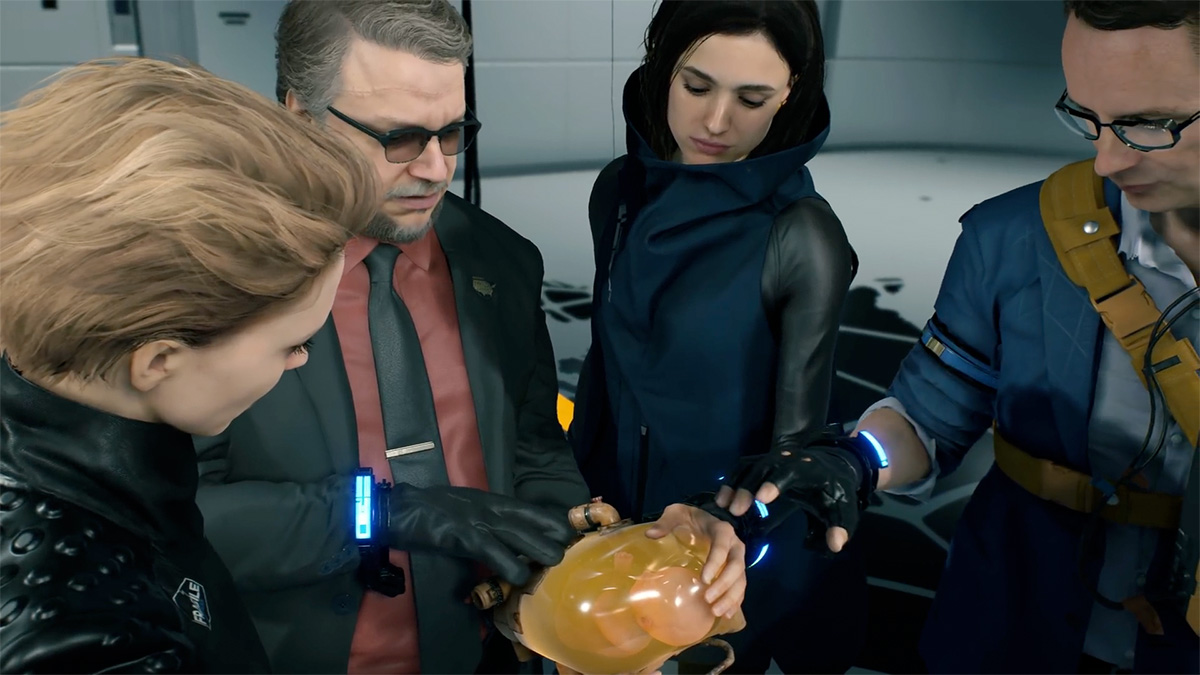 In an article by website Vulture, which features an interview with Hideo Kojima conducted during the World Strand Tour, the possibility of a sequel to Death Stranding briefly came up. Kojima says he became close friends with Norman Reedus during the shooting sessions for the game, and he expressed interest in working with the actor again, possibly on a Death Stranding sequel. However, he adds that if he were to create such a thing, he would ‘start from zero’. It’s likely he means he would approach it as a totally new project that has to bring something fresh, rather than just providing more of the same.

Earlier in the article, Kojima explained why the game progresses at a deliberate pace, especially in the slower paced opening chapters. “I wanted the player to become Sam, but gradually. He doesn’t know how to control himself at the beginning,” adding that you do it until you get it right, “like a baby learning to walk.”

Another interesting thing we learn from the article is the fact that the tar and BTs that appear in the game are inspired by events from Kojima’s childhood. When he was two years old, his father pushed him out on the ocean on a boat, which apparently left a mark on Kojima. “It was so frightening. I still go into the ocean, and I dive from time to time, but I get really frightened about these big waves and big ocean animals,” Kojima explains.

Kojima also tells the reporter that, when he had opened his own studio, he kept it a secret from his mother, as he didn’t want her to worry. He intended to show her what he’d been working on once he had become ‘a little successful’, as he puts it. However, his mother passed away during the development phase of the game, and now he regrets not telling her about the project. “The ghosts in the game — maybe my parents are one of them, seeing me in this world. I wanted to have that kind of metaphor, that within you, you’re connected to the people that passed away.”

To read the full article, follow the link in the source section below.