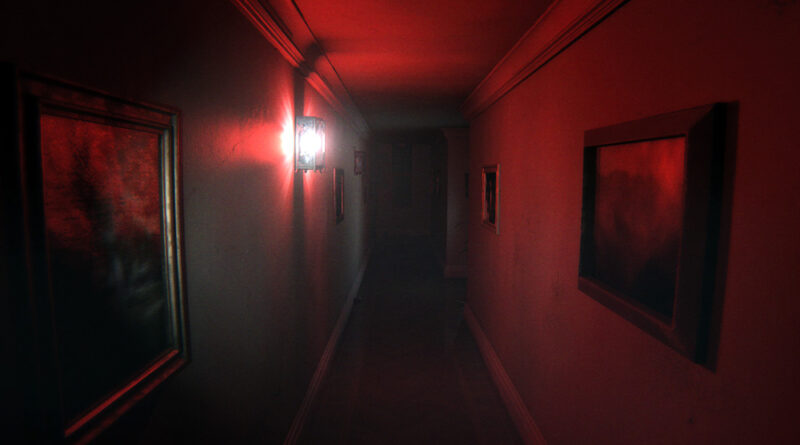 Kojima was just awarded his BAFTA Fellowship for his contributions to the gaming industry. The famous creator was interviewed for the Awards’ brochure, speaking about his career and his plans for the future. PT was also discussed, and Kojima still seems interested in creating a horror game – in fact, he already has some ideas.

“P.T. ended as just an experiment, but I would like to make another horror game someday. Something that uses a revolutionary method to create terror, that doesn’t just make you pee your pants, but crap them. I already have ideas in mind.”

Kojima also said that since he’s easily frightened himself, he believes he could make a truly scary horror game.

“I’m easily frightened myself, so I have confidence that I could create something more terrifying than perhaps others could. I get frightened of things like darkness and imagine shadows of ghosts in the dark. Just like Hitchcock or Spielberg did.”

On a possibly related note, in an interview published last month by WIRED, Norman Reedus said he is in talks with Kojima to do other stuff. However, it’s unclear at this point what this will entail, and wether it’s connected to this at all.

You can see Kojima’s Fellowship BAFTA acceptance speech in the video below.

Aside from the Fellowship, Death Stranding won a BAFTA as well for Technical Achievement.

You can check out the full interview by clicking the link below.

Views: 682
Liked it? Take a second to support MGI on Patreon!