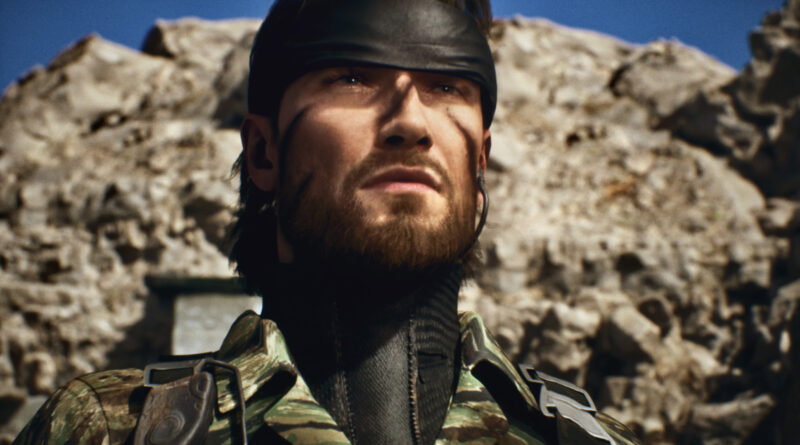 Erasmus Brosdau, a 3D artist who previously remade the intro of Metal Gear Solid 1, has shared a new Metal Gear video. This time it’s a recreation of Metal Gear Solid 3’s iconic ladder scene, remade in Unreal Engine 4. Brosdau writes that this is one of his favorite scenes from the game, and he wanted to share this tribute as an Easter present for everyone. The video, titled ‘Snake’s Ladder’, was made with the help of Maxime Thomas Le Déoré.

In this famous scene from the game Snake has to scale a very long ladder to reach the Krasnogorje Mountain Base. While the player climbs on and on, an a capella version of the Snake Eater theme plays in the background, until Snake has reached the top just as the song’s chorus ends.

Brosdau has also been working on an extended remake of the intro to Metal Gear Solid 2, in which Snake jumps off the George Washington Bridge to board the passing Tanker. This video is about 60% done and will be released later this year.