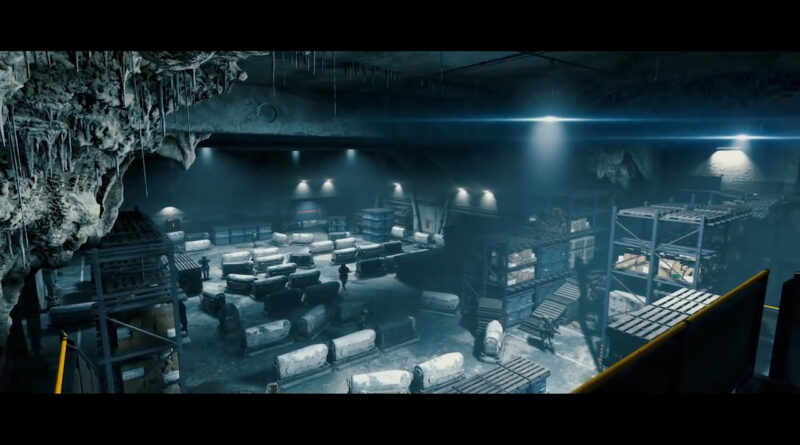 In the trailer we see a base with patrolling guards, while Metal Gear like music plays in the background. Sam Bridges grabs a cardboard box and empties it (it’s filled with oranges, likely a reference to the iconic ‘The Orange’ boxes found in the Metal Gear series). Sam tries to hide in the box, but he doesn’t turn it upside down, and unlike Snake he doesn’t really seem to see the benefit of the item, so he decides to put it back.

According to PlayStation and Kojima Productions, more details will be announced soon.