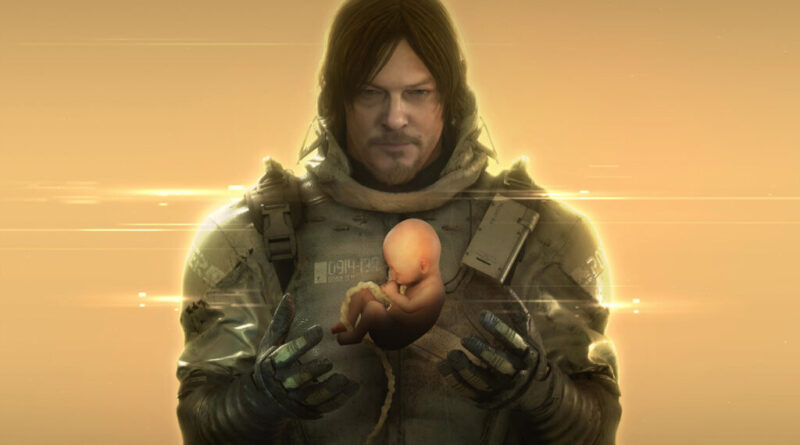 Today is the release of the Death Stranding Director’s Cut for PlayStation 5. This expanded version of the PlayStation 4 game from 2019 adds various things to the game, such as story missions, new delivery structures and methods, a firing range and a race track, among other things. There are also technical improvements that take advantage of the new hardware, such as higher frame rates, an ultra widescreen mode and DualSense specific features like haptic feedback and adaptive triggers.

There’s also an upgrade path for those that own the PlayStation 4 version of the game. Those players will be able to upgrade to the PlayStation 5 version for EUR/USD 10 or GBP 5. You can also transfer your PlayStation 4 save data to the Director’s Cut.

Some reviews have already appeared online, with most outlets judging the re-release favourably calling it the definitive version. Eurogamer has also released a technical analysis of the game.

Update November 8, 2021: the game has received an accolades trailer:

Views: 429
Liked it? Take a second to support MGI on Patreon!