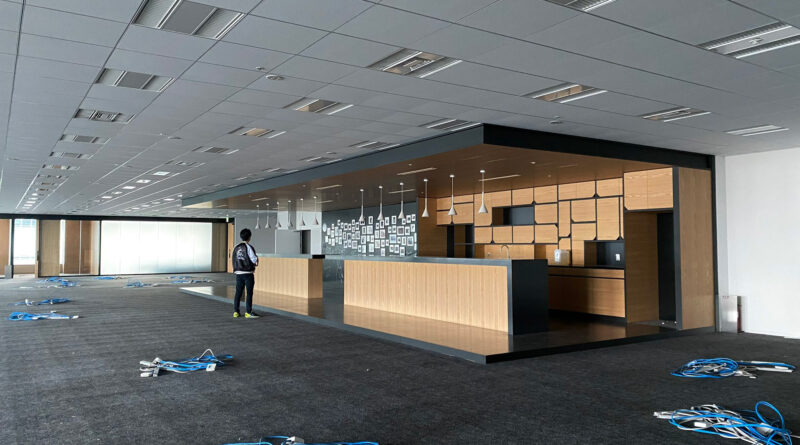 Kojima Productions is relocating to a new space after a little over five years. On Thursday last week, Hideo Kojima shared some photos of the old studio space with the equipment removed, thinking back at the memories he has made there. The studio was officially established in 2016, and first unveiled to the public in January of 2017. Two of its key areas were the famous hallway with the studio mascot statue, and the kitchen area were some of the HideoTube episodes were shot.

Today, Kojima shared a photo of what appears to be the new studio location, ready to be furnished.

KOJIMA PRODUCTIONS launched a new official website today: https://www.kojimaproductions.jp. The new site offers visitors a comprehensive resource for studio-related news and announcements, up-to-date product information, and job opportunities, as well as offers access to behind-the-scenes interviews, official merchandise and exclusive offers. Members of the press and content creators can visit the Media Portal and register to gain access to the latest media assets and materials from the studio.