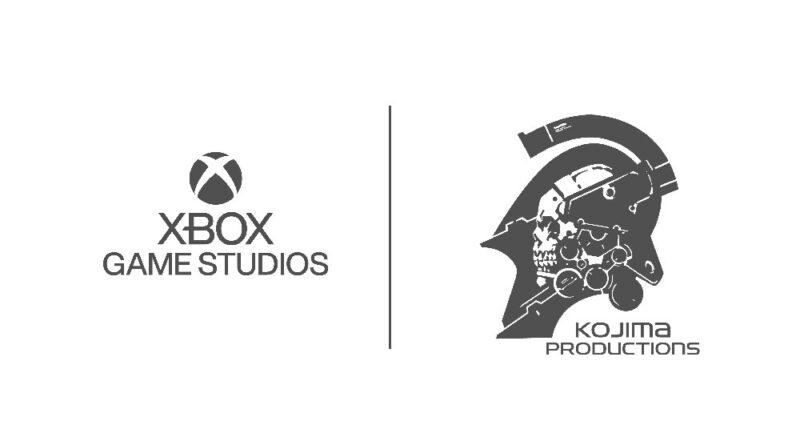 During the Xbox showcase of June 2022, Hideo Kojima has announced that he is partnering with Xbox to create a project using cloud technology. He made the announcement through a recorded video message. Further details have not been announced, and it sounds like the project is still a ways off.

“Yes, there is a game I have always wanted to make. It’s a completely new game, one that no one has ever experienced or seen before. I’ve waited very long for the day when I could finally start to create it. With Microsoft’s cutting edge cloud technology and the change in the industry’s trend, it has now become possible to challenge myself to make this never-before-seen concept. It may take some time, but I’m looking forward to teaming up with Xbox Game Studios, and hope to bring you some exciting news in the future!”

In a later tweet, Kojima Productions assured their fans they still have a ‘very good partnership’ with PlayStation as well.

Kojima has said to be working on multiple projects, one of which is rumored to be a second Death Stranding game.