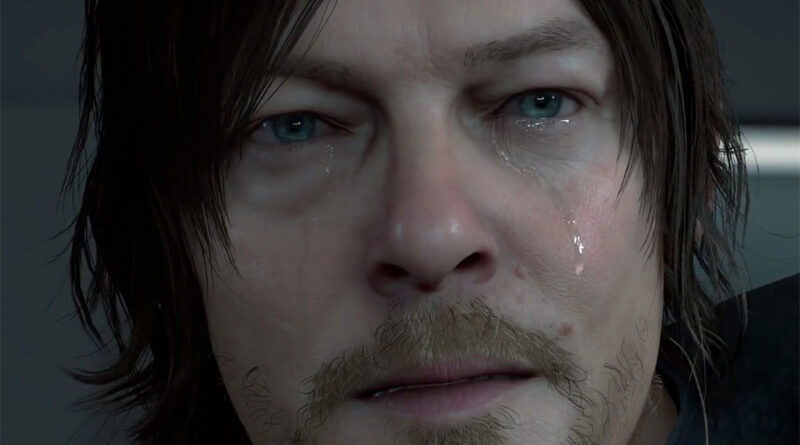 In an interview with website Leo, Norman Reedus (who plays protagonist Sam Bridges in Death Stranding) seems to have confirmed that he is working with Kojima on a second game in the series. He didn’t elaborate any further on it other than saying ‘We just started the second one.’ After that the interview shifts to how he got to work on the first game.

Reedus has said before that he has been in talks with Kojima to do ‘other stuff’. When talking about a possible Death Stranding sequel, Hideo Kojima said he would ‘start from zero’ if he were to undertake such a project. Of course, we don’t know if Reedus is talking about a direct sequel or some sort of other game set in the same universe, but it does seem that something is cooking at least.

Death Stranding released on PlayStation 4, PlayStation 5 and PC, and has sold over 5 million copies.

Views: 364
Liked it? Take a second to support MGI on Patreon!