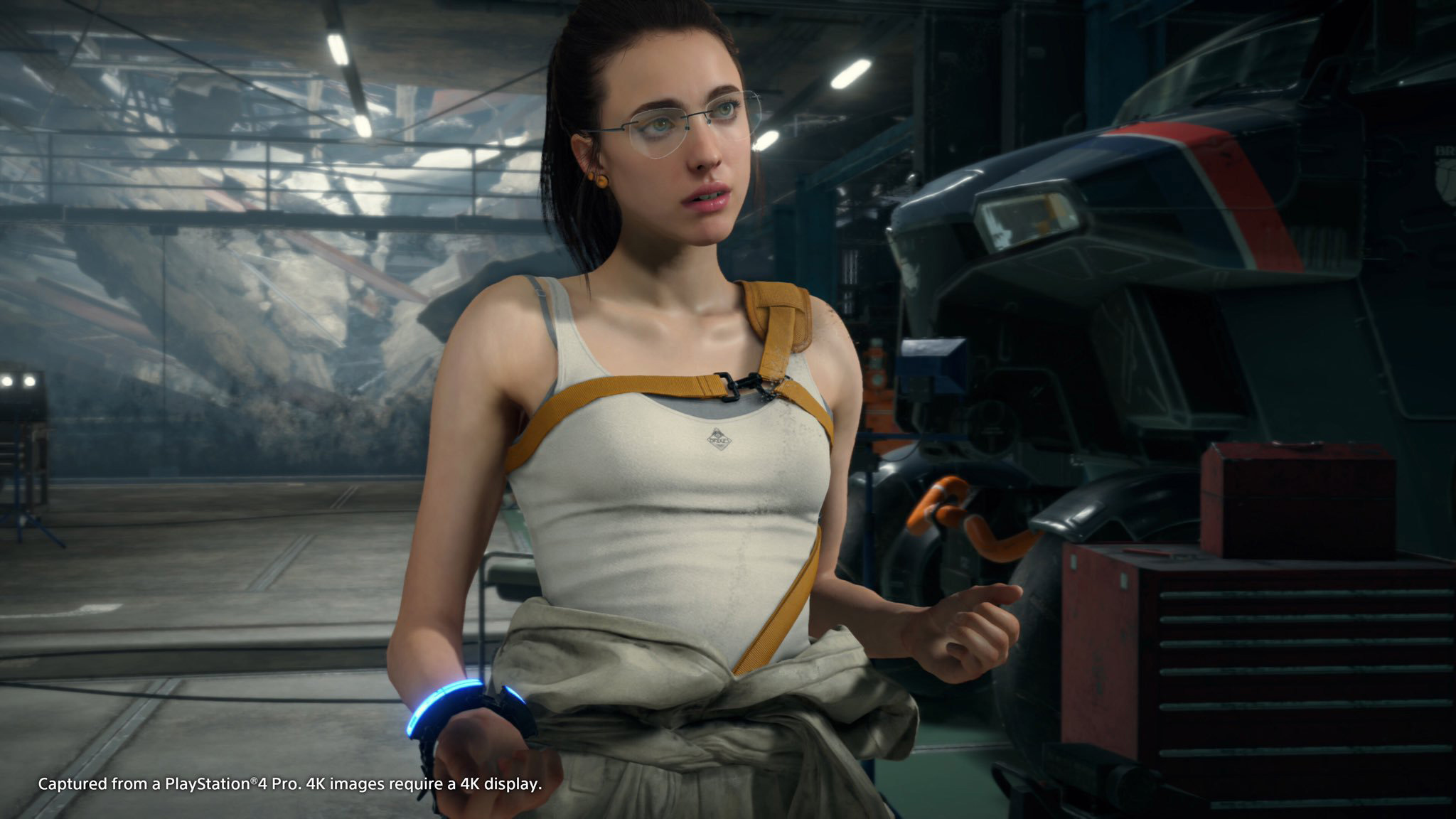 Death Stranding has sold five million copies on PlayStation 4 and PC, Jay Boor of Kojima Productions has told GamesIndustry.biz in an interview. According to Boor, the game has performed quite well.

“With Death Stranding being the first title developed out of Kojima Productions, from a sales perspective, it has performed quite well. As of March 2021, Death Stranding has sold through over five million units worldwide on PlayStation 4 and PC.”

This is the first time we are getting a concrete number for the game’s total worldwide sales, although we did know it did pretty well in Japan in its release week, and was also a success in the US and Europe.

To read the entire interview, in which Boor talks about the game’s reception and the studio, visit Gamesindustry.biz.

Views: 481
Liked it? Take a second to support MGI on Patreon!