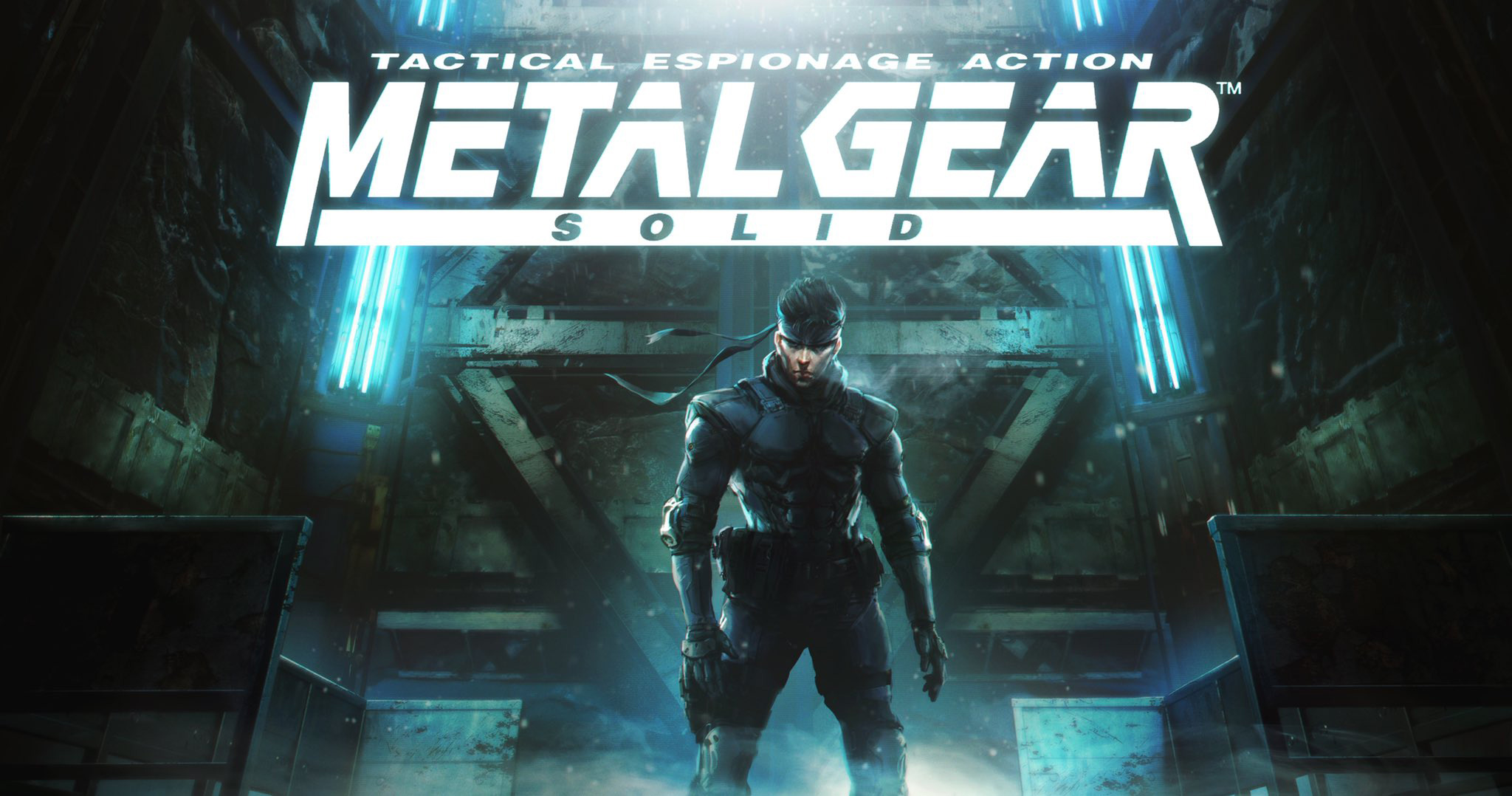 In an interview with Total Film, actor Oscar Isaac, who will play Solid Snake in Jordan Vogt-Roberts’ Metal Gear Solid movie, explained why this role appeals to him.

“I love the feeling that the game would give me every time I’d play. It’s just a strangely isolated, mournful, lonely game to play that has these incredible moments of violence and terror, with these weird, psychedelic concepts and villains. But, yes, it’s kind of like psychedelic military horror things that happen.”

“And the truth is, underneath the whole thing, it’s an anti-war story. So I think those are the elements I really love. And, like I said, I love the feel of playing it, and the big question of: can something like that be transferred – or can you explore those themes in a really interesting way – on film?”

This is something fans have been wondering about as well, as Metal Gear seems like rather difficult source material to translate to film, despite its cinematic characteristics. Jordan Vogt-Roberts addressed concerns before, stating that he wants the fans to say ‘they did it, that’s my Metal Gear’.

The movie was first announced all the way back in 2012, and since then information on it has been scarce, aside from Vogt-Roberts sharing some rather cool looking concept art on several occasions. It still seems uncertain if the film will get made, with Vogt-Roberts saying that Hollywood is slow, but he’s ‘in the trenches’ during the time it was first revealed that Oscar Isaac will be playing Snake, back in December of last year. When we will get the next update on the project remains to be seen.

Views: 816
Liked it? Take a second to support MGI on Patreon!