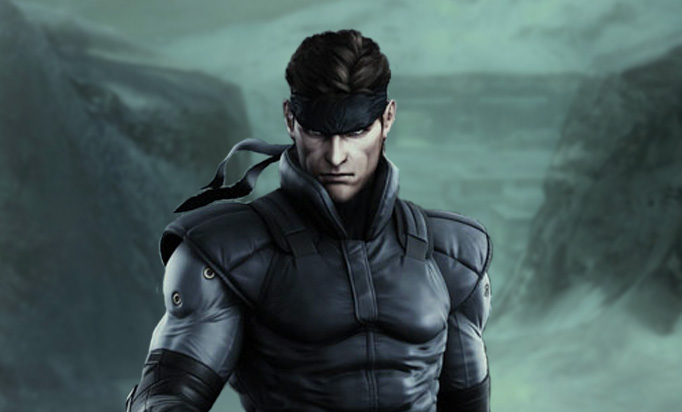 Earlier, Jordan Vogt-Roberts expressed interest in casting the actor for the role. Isaac himself has also said he would be interested in playing the character.

A mock up created by BossLogic gives some idea of what the actor could look like in this role.

Update: Jordan Vogt-Roberts shared a tweet of a picture with him and Oscar Isaac, seemingly confirming Deadline’s story.

The Metal Gear Solid movie was announced all the way back in 2012, as part of the series’ 25th anniversary celebration. Over the years since then, Vogt-Roberts has shared some concept art (more here and here), though the director has stressed that this isn’t necessarily representative of what you will see in the movie.