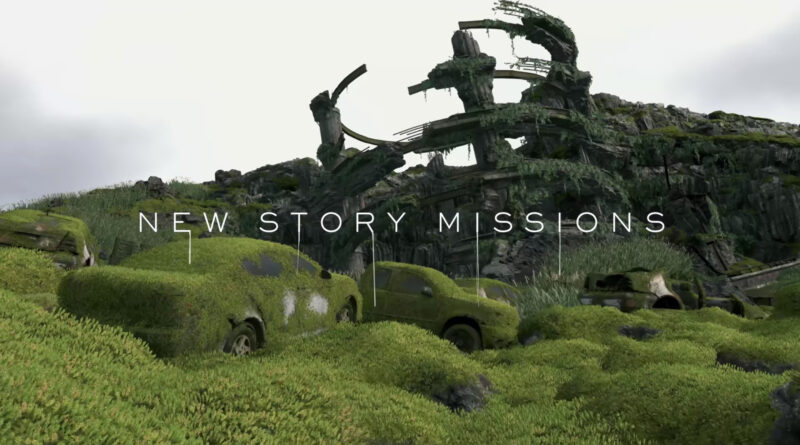 During the latest State of Play, Kojima Productions has released a new trailer for the Death Stranding Director’s Cut for PlayStation 5, announced last month at Summer Game Fest. The trailer details the various upgrades this new version of the game will receive, and also mentions its release date, September 24, 2021. Some of the added content includes a firing range, new missions and a Fragile Circuit racing mode.

The extras that were added to the PC version (Half Life and Cyberpunk 2077 cross-overs) will also be included. There will also be the option for existing PS4 owners of the game to upgrade to this new version for $10/€10/£5.

A 60FPS performance mode and a native 4K fidelity mode will also be added to the game, as well as support for the PS5’s haptic feedback, adaptive triggers and 3D audio. The PlayStation Blog also promises ‘near instant load times’ thanks to the system’s SSD. Ultra-wide and HDR support is mentioned as well.