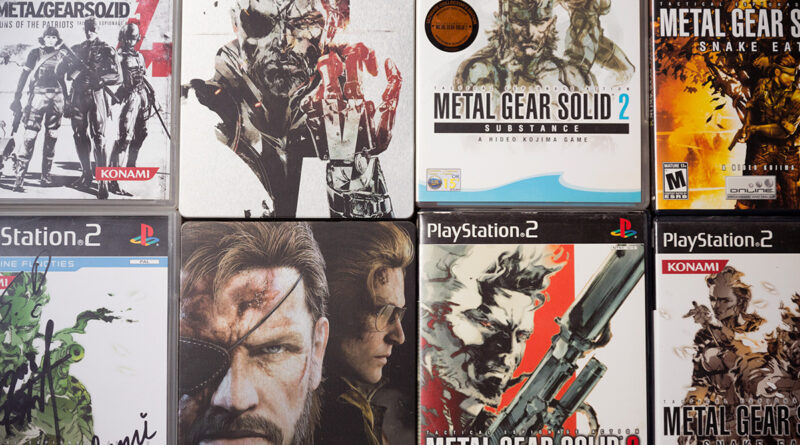 The Metal Gear franchise has surpassed total worldwide sales of 58.8 million as of June 2022. The previous number reported by Konami put it at a total of 58.3 million copies, as of March 2022. That means half a million games have been sold between the end of March and the end of June.

Last year Konami removed several Metal Gear games from digital storefronts because of licensing issues, but the company has recently stated it is working on bringing these titles back (this was on the occasion of the series’ 35th anniversary in July).