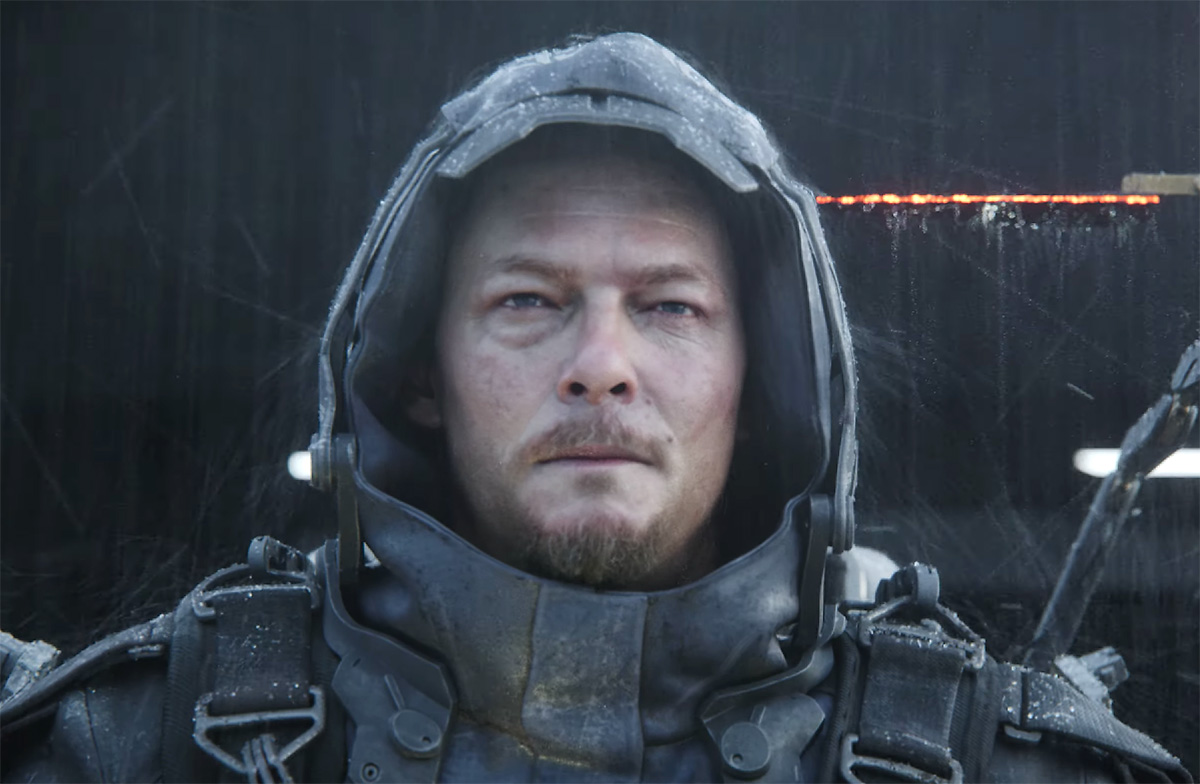 Website Deadline has revealed that a Death Stranding movie is currently in development. Kojima Productions has partnered with Hammerstone Studios for the adaptation. It will introduce ‘new elements and characters within the Death Stranding universe’, according to the article.

Kojima: “I couldn’t be more excited about this new partnership with Hammerstone Studios. This is a pivotal moment for the franchise and I’m really looking forward to collaborating with them in bringing DEATH STRANDING to the big screen.”

Hammerstone Studio’s Alex Lebovici: “We are thrilled and honored to have the opportunity to partner with brilliant and iconic Hideo Kojima on his first film adaptation. Unlike other big budget tentpole video game adaptations, this will be something far more intimate and grounded. Our goal is to redefine what a video game adaptation could be when you have creative and artistic freedom. This film will be an authentic “Hideo Kojima” production.”

Last year, Kojima Productions opened a US based division to focus on music, tv and movies, and this film is one of the first announced fruits of that endeavor. In a video message recorded this week for the studio’s 7th anniversary, Kojima said to be working on ‘some visual projects’ aside from the games as well.