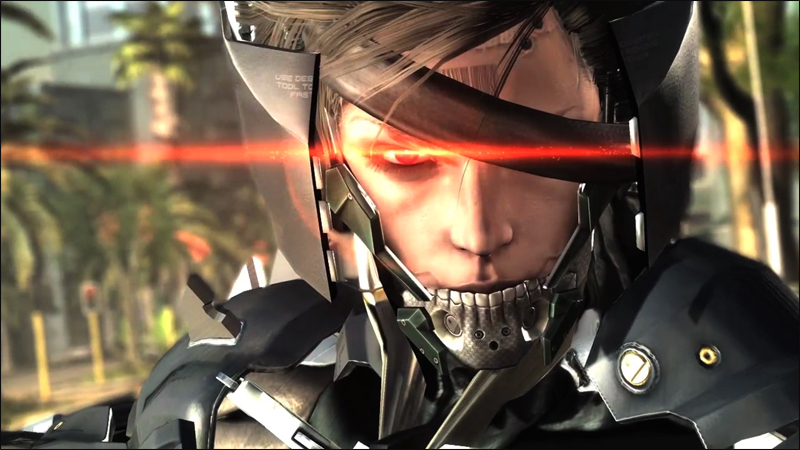 Metal Gear Rising Revengeance is doing quite well on the European continent, as indicated by sales charts of different countries of week 8 (February 17 – 23) and week 9 (February 24 – March 2). The game has been out in Europe since February 21st.

Listed below are the countries that have the game in their sales charts, and at what position either version can be found (PlayStation 3 and Xbox 360).

Views: 217
Liked it? Take a second to support MGI on Patreon!