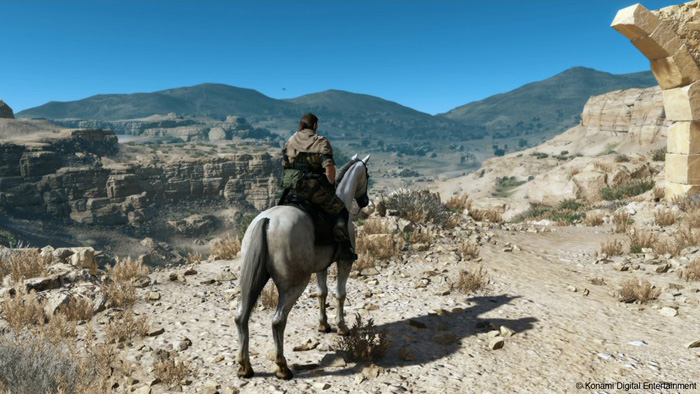 Microsoft kicked off their E3 2013 conference with a bang: an extensive trailer for Metal Gear Solid V: The Phantom Pain, running on Xbox One.

The trailer start off with some gameplay demonstrating the open world and new mechanics and tactics it brings. Following is a story segment, with a song by Donna Burke, who also did Heaven’s Divide from Peace Walker.

After the trailer, Kojima and Don Mattrick walked onto the stage to announce the game for Microsoft’s next generation console. It’s pretty much a given the game will release on PlayStation 4 as well.

Views: 213
Liked it? Take a second to support MGI on Patreon!