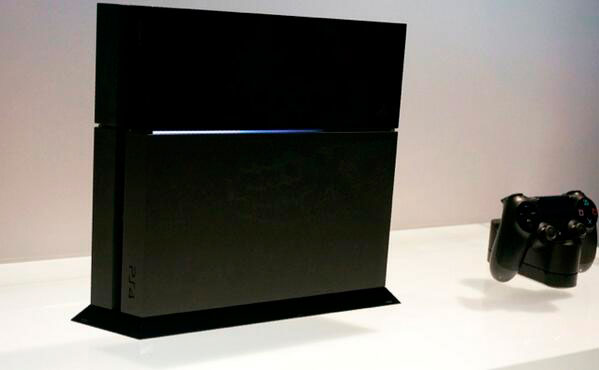 For Kojima, next generation isn’t just about upgrading the graphics. In an interview during E3 2013, the game designer said he’s looking forward to the use of multiple devices to play the game, such as tablets and smartphones, and integrate them into the overall experience of the console game. He explained that with this, people can play the game and be in the MGS world anywhere, anytime. Kojima said, jokingly, that between PS4 and Xbox One he would choose a PlayStation 4 based on the price point, but he thinks he will buy both. Or actually, the companies will probably just send him both consoles. The comments here were all made in a joking manner, something the PR representatives in the room wanted to make clear.

Views: 294
Liked it? Take a second to support MGI on Patreon!